Elegant Georgian architecture. Spa waters in-style since the Roman era. Rocking indie culture and rolling countryside, where you can walk in the footsteps of centurions, Jane Austen and a certain Duke of Hastings. Long before Lady Whistledown’s society papers brought Bridgerton to Bath, it was seen as the diamond of the city break scene. Here’s what to see and where to stop when taking a turn around ‘the ton’. 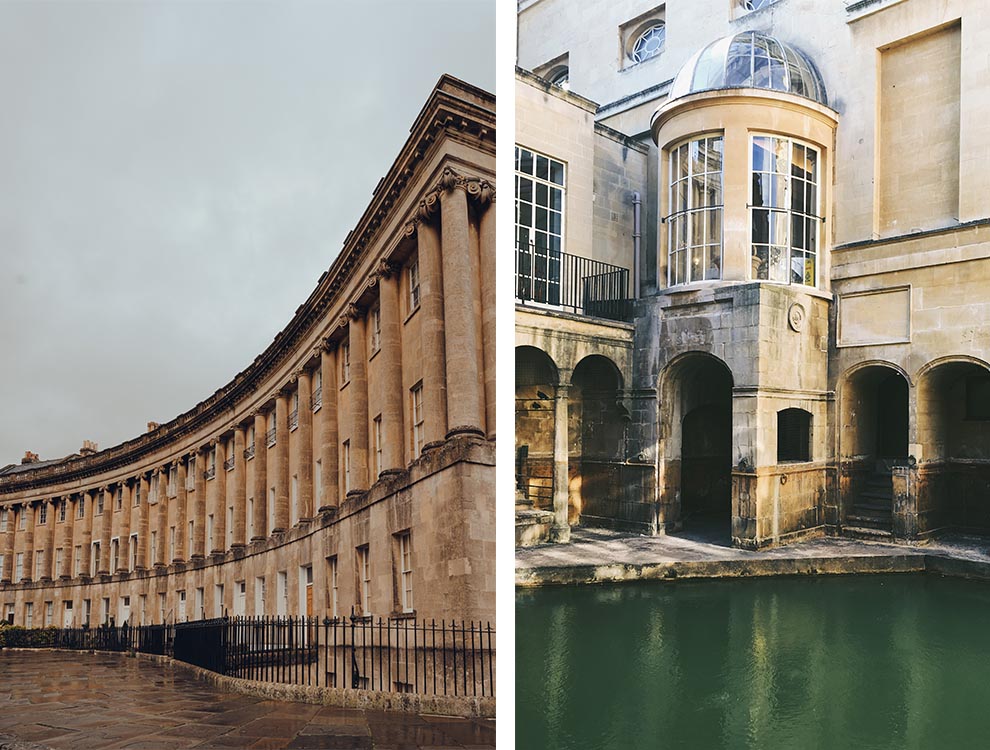 The Royal Crescent and The Circus: Proof that, when it comes to architecture, the Georgians run rings around the competition. Stop at No. 1 Royal Crescent for one of the finest addresses in England – and the Featherington family doorstep in Bridgerton.

Bath Abbey: Beautifully peaceful. Many see it as the centrepiece of the city.

The Assembly Rooms: Go full Elizabeth Bennet and imagine dancing with Darcy beneath the chandeliers. The Fashion Museum is here too. 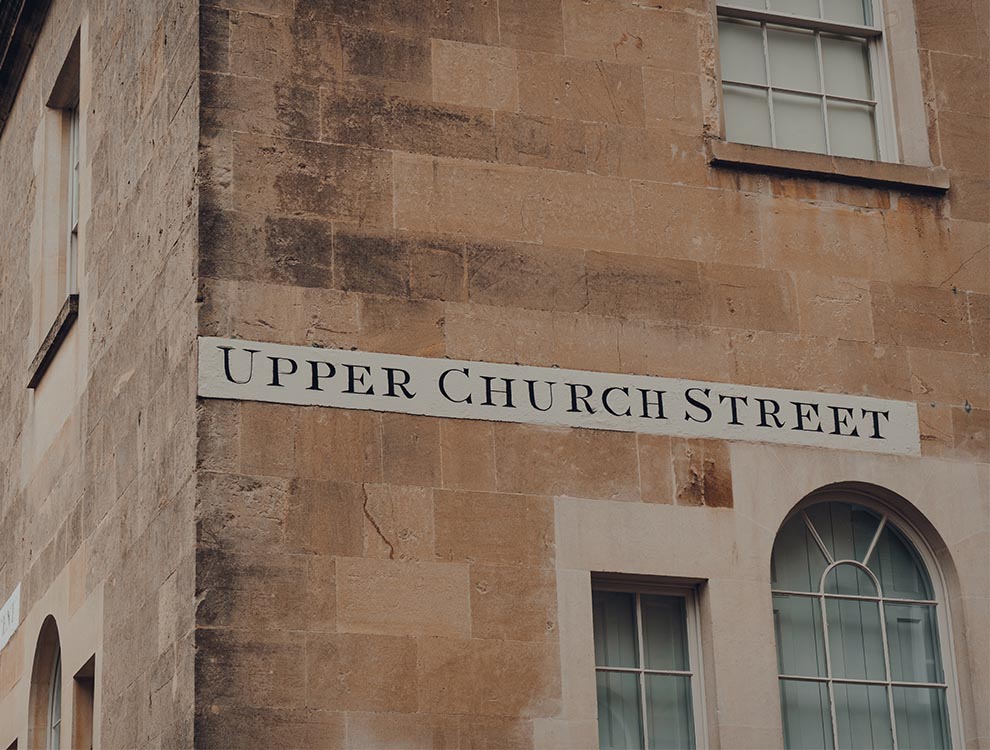 Pulteney Bridge: Said to be inspired by Venice’s Ponte Vecchio. Grab a slice of pizza from a nearby restaurant for the full effect.

The Roman Baths: A Roman complex of mineral-rich pools – now a fascinating snapshot of ancient times.

The Holburne Museum: This gallery-meets-museum houses a beautiful collection of art and hosts visiting exhibitions. And the façade doubled as Lady Danbury’s pad in that Netflix show.

… and a longer look at Bath’s lesser-known spots

A view to a thrill

The downside is you’ll have to scale some hills to get here (a swift taxi ride is recommended). But the upside are arguably the best views in Bath. Alexandra Park is a favourite among locals, with bird’s eye views of everything from the Abbey to the Royal Crescent. Artisan food trucks have just started popping up here, making the walk all the more worthwhile.

Wind in the Willows territory

One of the most romantic ways to see Bath is by water, and one of its most elegant jetties is the Victorian Bath Boating Station, walkable from the city centre. Row, punt or pick up an original wooden Thames Skiff to sail up the River Avon on a sunny day, with kingfishers and herons as your boat buddies. There are perfectly placed pubs at the beginning and end of the main route, too. Just be sure to time your visit well – the Boating Station is only open in the warmer months.

Take a walk on the wild side

Pack your walking shoes. The Skyline is a circular walk that haloes the city, taking in sham castles, enchanting woodland and more breath-taking views. Its shape means there are plenty of places to hop on  and off – just look for the National Trust signs. Families visiting Bath will love the Rainbow Woods section near Claverton, where trunks are dotted with fairy doors and children can go in search of the Magic Faraway Tree. 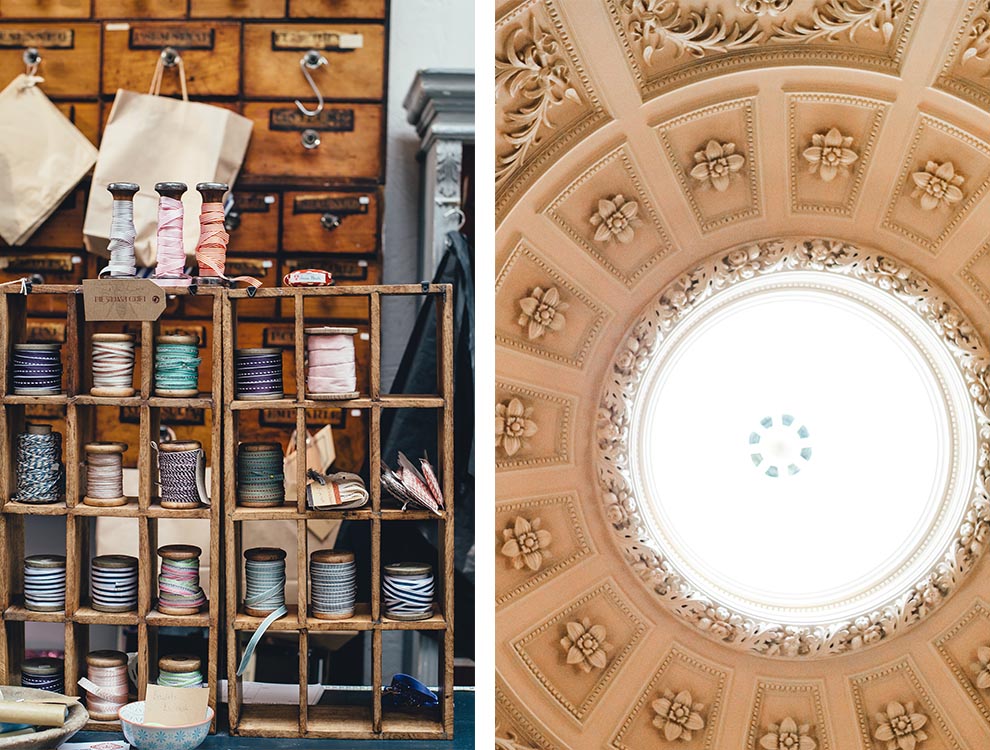 Practically a rite of passage. Afternoon tea could mean crushed sugar-topped Bath Buns at Sally Lunn’s or the Pump Room’s quintessential menu, accompanied by a classical trio. While here, ‘take the waters’ – sipping a glass drawn from next door’s Roman Baths, just as the Georgians once did.

Swap cream teas for craft ale at Electric Bear Brewing Co. It might not look much from the outside, but this industrial estate taproom-turned-beer-garden has become an indie icon. And it’s set beside the canal path, for cool pints post-cycle ride.

Gather picnic basket goodies at Pickled Greens in the Abbey courtyard, which Bridgerton will know as the Modiste. Then pitch up in front of the Royal Crescent or head behind The Holburne Museum (that also had a starring role as Lady Danbury’s Regency residence) and settle in to Sydney Gardens. 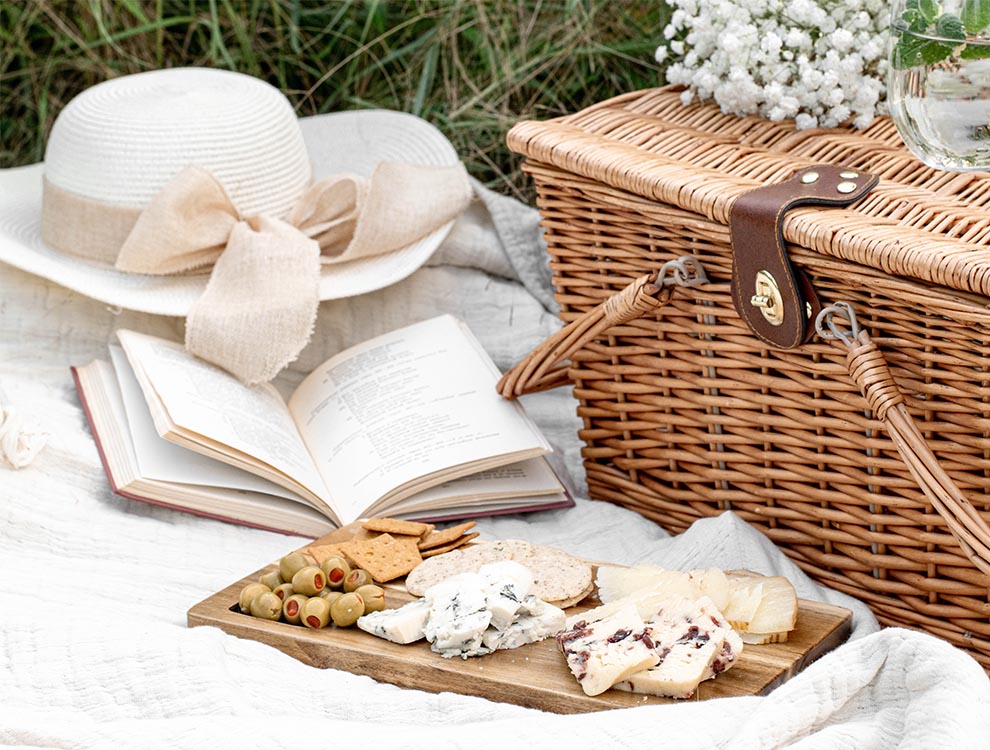 Taking its caffeine seriously, Colonna & Smalls is the brainchild of a multi-award-winning barista – with Latte Art and Brewers Cup  champions behind the brew bar. Come for the single-origin coffee, with tasting notes like ‘malt biscuits’ and ‘blackcurrant’. Leave with a slice of the best carrot cake in town.

Meanwhile, down on the farm… Bath Soft Cheese Company has a tucked-away spot in Kelston village, where grown-ups can shop for award-winning cheeses while little ones feed the chickens. Locals rave about the must-try milkshakes in the hip barn-style café, courtesy of the farm’s impressive herd of dairy cows.

Rolling hills and Roman spas: where to stay in Bath

When it comes to boutique hotels in Bath, it’s a choice between country estate or city break chic:

HOMEWOOD… glorious grounds and Georgian elegance on the cusp of the city, with a peaceful spa and outdoor dining domes that put a fresh spin on alfresco suppers. 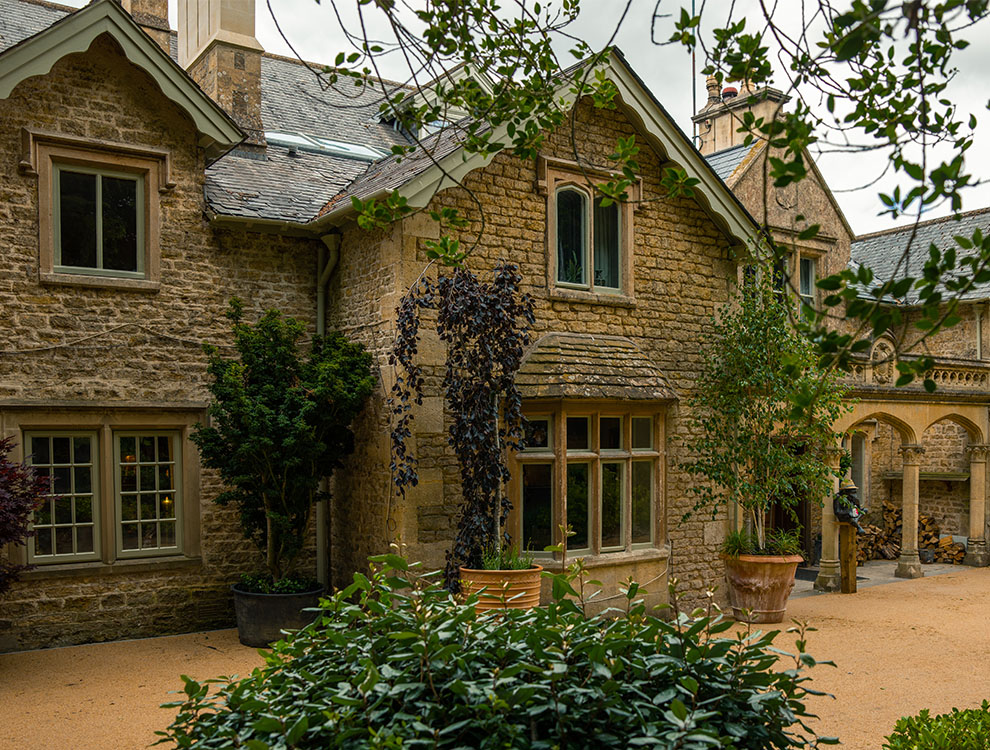 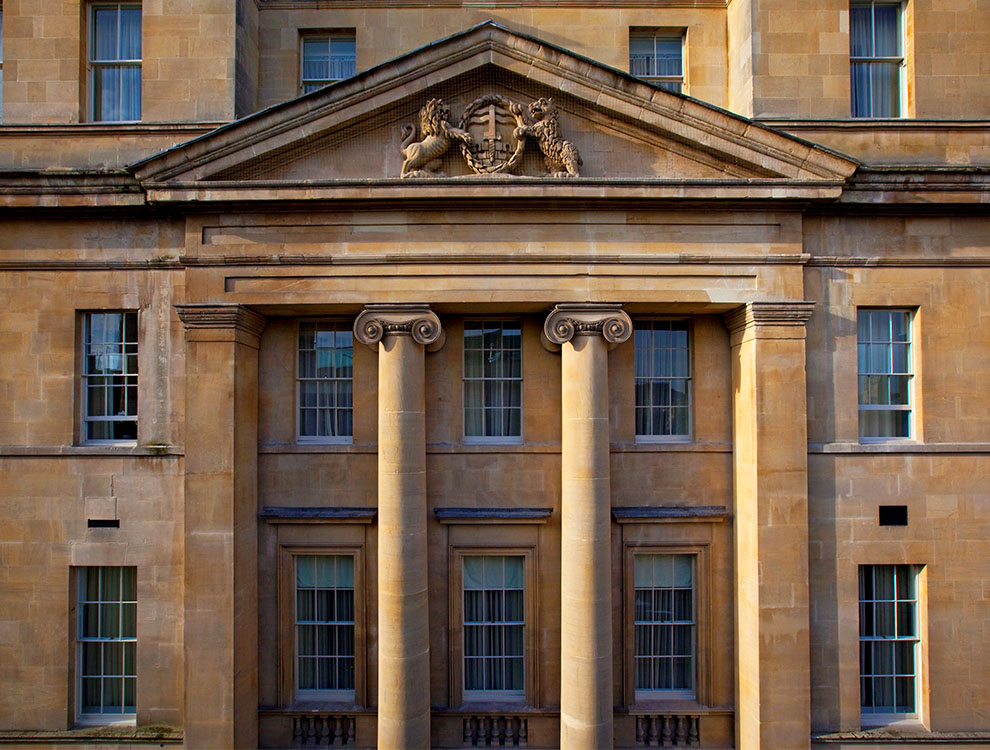