Iceland inspiration: 5 reasons to visit this Nordic island in summer

Black volcanic beaches, ethereal blue lagoons, lunar-like glaciers, and spellbinding waterfalls. Iceland is an other-worldly escape for back-to-nature seeking travellers. While the natural beauty of this Nordic island can be experienced all year round, the longer, warmer summer days mean there’s more magic to be found once the frozen fjordscape begins to melt. Green list lusting this way…

1. Make the most of the midnight sun 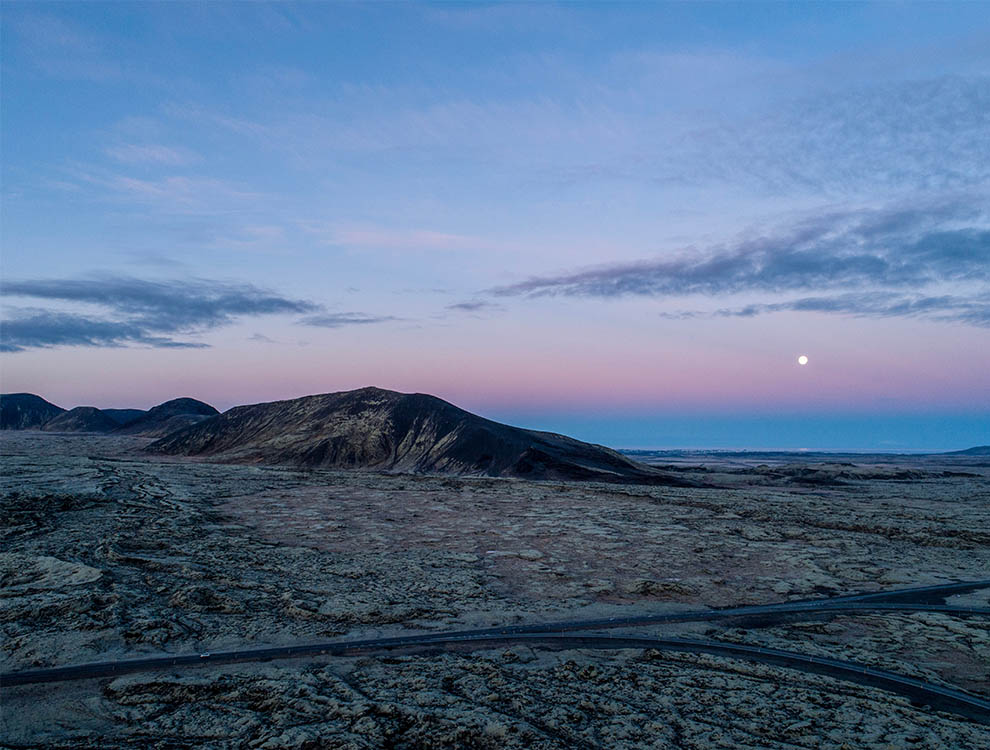 As the sun never fully sets in Iceland during the summer months, there’s plenty of time for adventures around the clock. The early morning hours see the skies bursting with beautiful colours, as the sun touches the horizon to a spectacular palette of pinks and purples. The natural phenomenon is a must-see when visiting between May and August, just remember to bring an eye mask with you to avoid some light (and bright) sleeping! 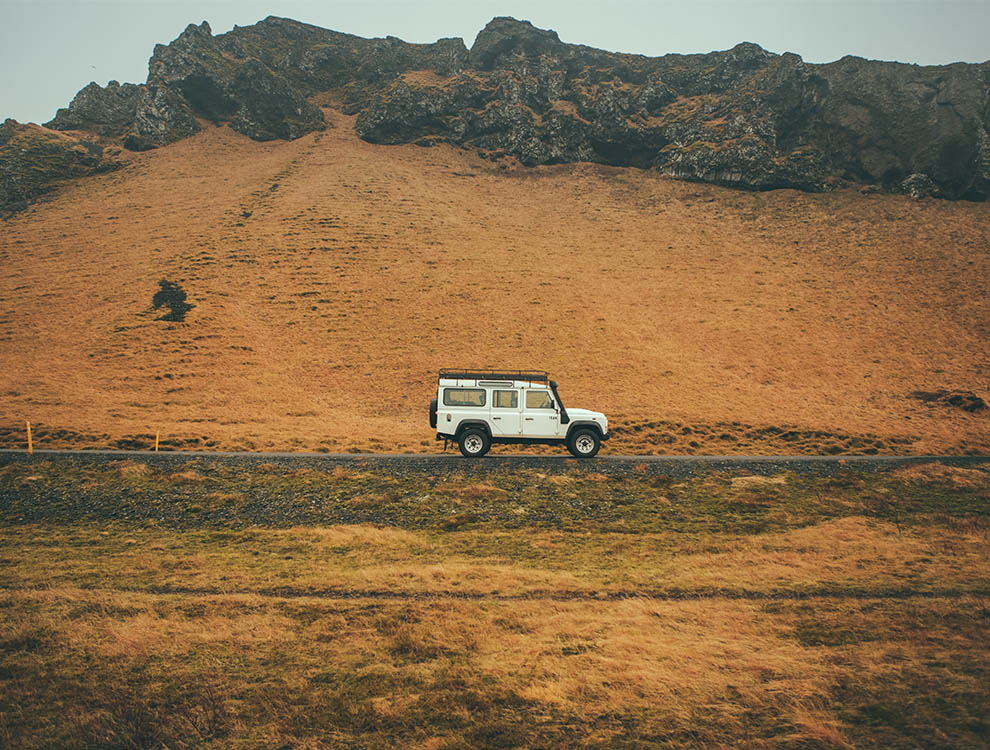 During winter, many of Iceland’s most scenic spots are almost impossible to reach without experienced guides and heavy-duty transport, or quite simply impassable altogether. Summer is the safest and easiest time to travel around the island without worrying about extreme weather conditions, allowing for a little more off-grid exploring. Take a 4×4 tour of the highlands, a remote region home to Iceland’s tallest mountains, active volcanoes, and geothermal areas made for wildly dramatic roadtrips and hiking. 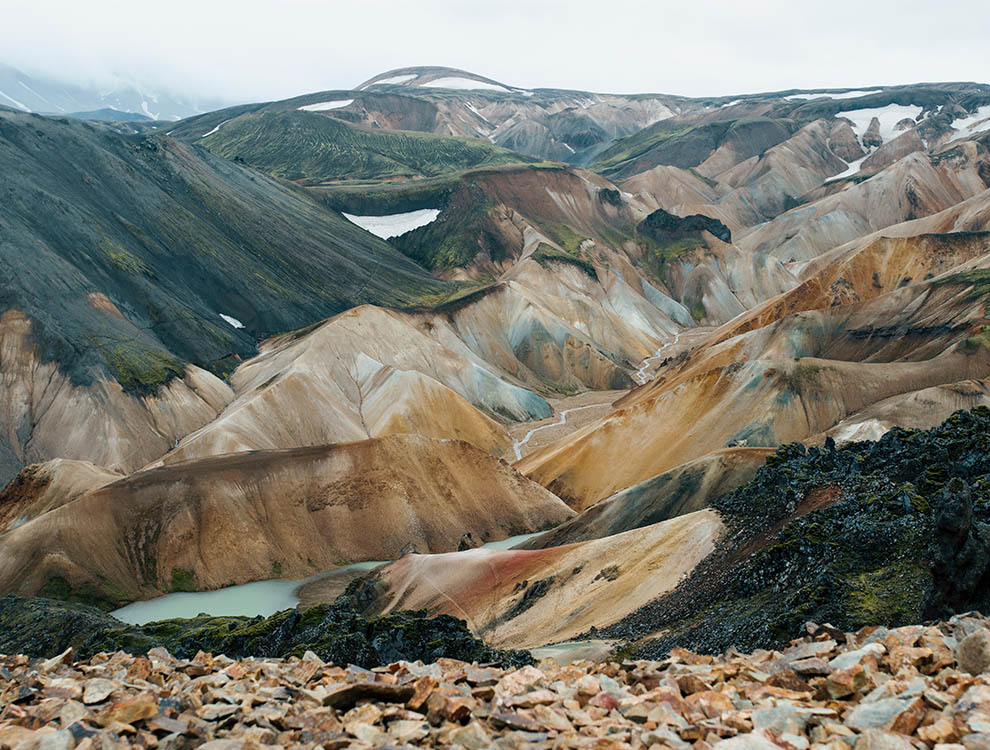 To truly go off-the-beaten-track, head south to the colourful rhyolite mountains, vast lava fields and hot springs of Landmannalaugar in the Fjallabak Nature Reserve. For tumbling waterfalls and walks along red sandy beaches, the famous Ring Road stretches to the untamed Westfjords peninsula during summer after being cut off to visitors by snow. 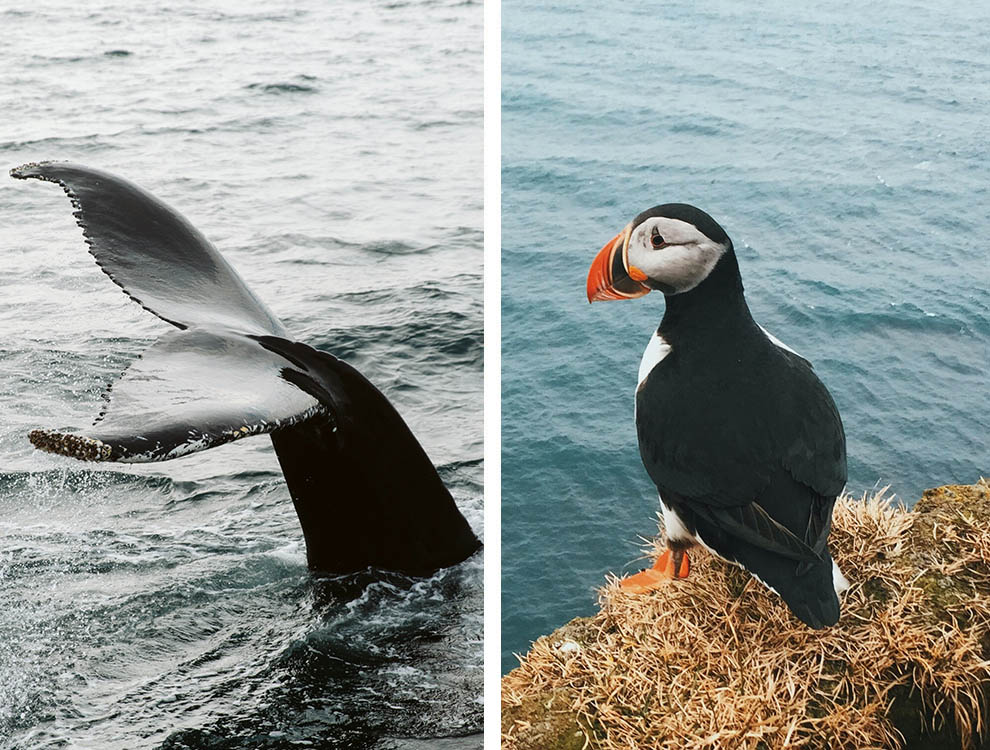 If an Icelandic animal encounter is on your bucket-list, your best chance of seeing puffins and whales will be during the island’s spring and summer. After spending most of the year at sea, over half of the Atlantic puffin population call Iceland home when they return to shore in late April to nest and mate. You’re guaranteed to come across these rather cute and colourful colonies scattered across cliffs around the island while enjoying a brisk coastal walk, though you’ll be best placed in the north for the more popular bird watching spots.

The rough winter sea settles into calm, cruise-worthy waters during the summer months, making it the ideal time for whale watching. Get a glimpse of these gentle giants on a boat tour from Reykjavík or Húsavík, where minke, humpback, sperm whales and the elusive blue whale can be sighted in one of Europe’s best whale-watching destinations. 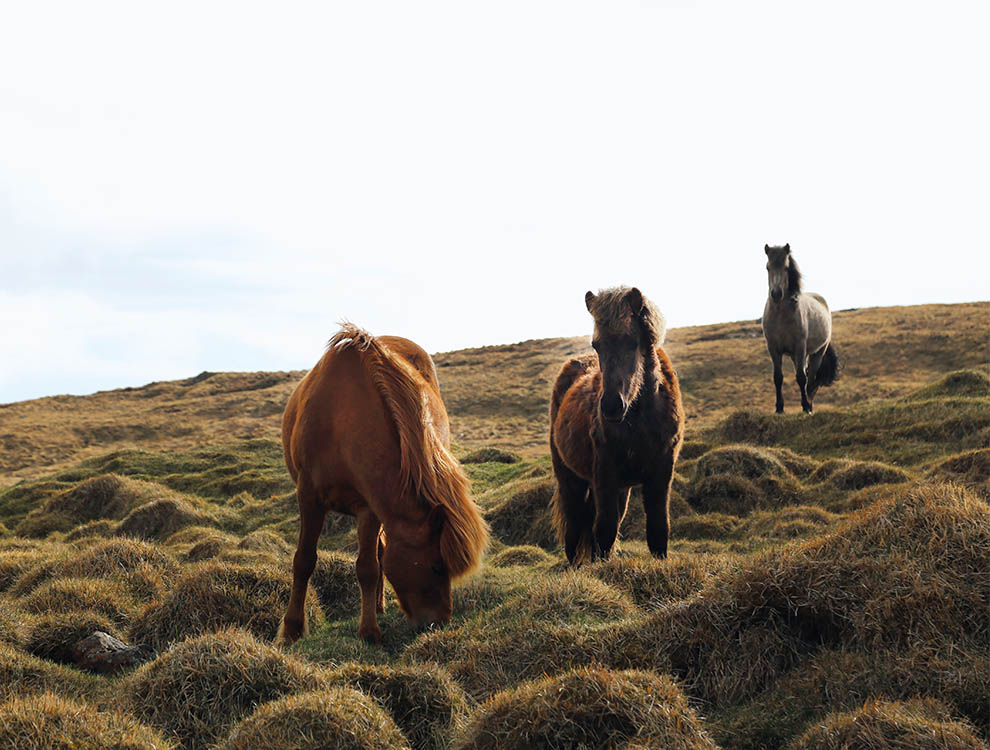 Back on dry land, the Icelandic horses get a new summer look after shedding their shaggy winter coat – so if you’d like to try the tölt (a special gait mastered by experienced equestrians) be sure to book a riding tour to see the island at a different pace.

4. Summer celebrations are in full swing

Almost every village in Iceland will hold a festival in either June, July, or August, which means you’re in for a lively time with the locals if visiting in summer. Summer solstice parties celebrate the longest day of the year (with 23 hours of daylight!) around the 20th/21st June each year, with midsummer bonfires lighting up the Nordic sky across the island – Reykjavík’s Secret Solstice Festival is not to be missed. 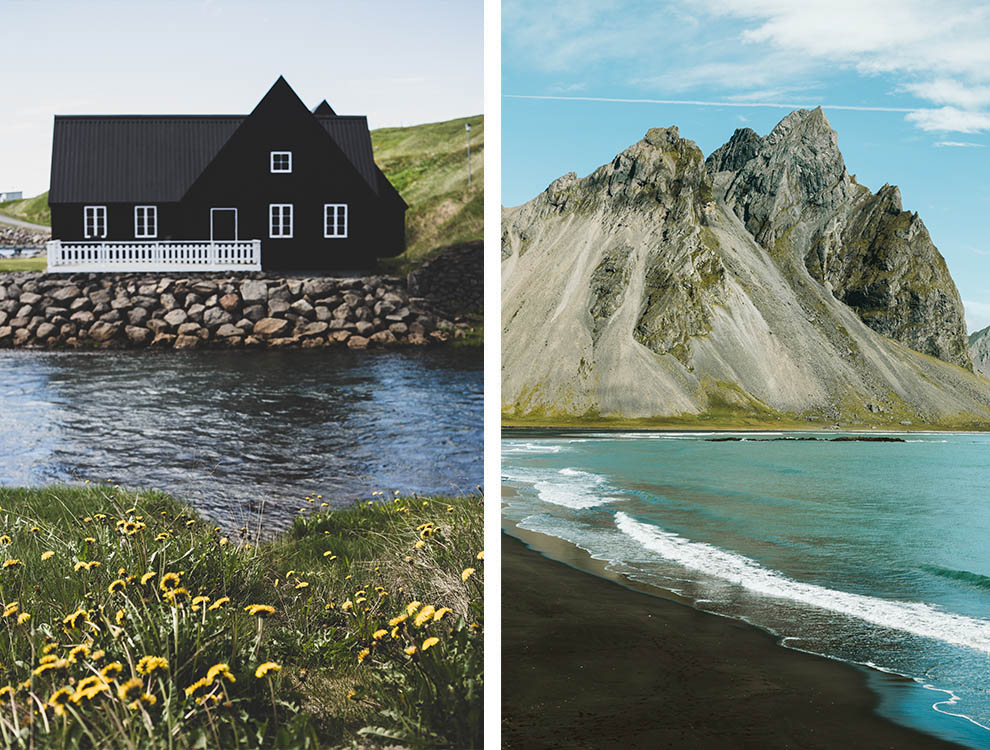 There is something for everyone in the Icelandic festival season, from local foodie fairs to arts and crafts, and music and dance festivities. Boat parties? Glacier gatherings? Volcano blowouts? Iceland’s summer culture scene is seriously cool, without the sub zero temperatures.

5. Glaciers are still a go (and aglow) 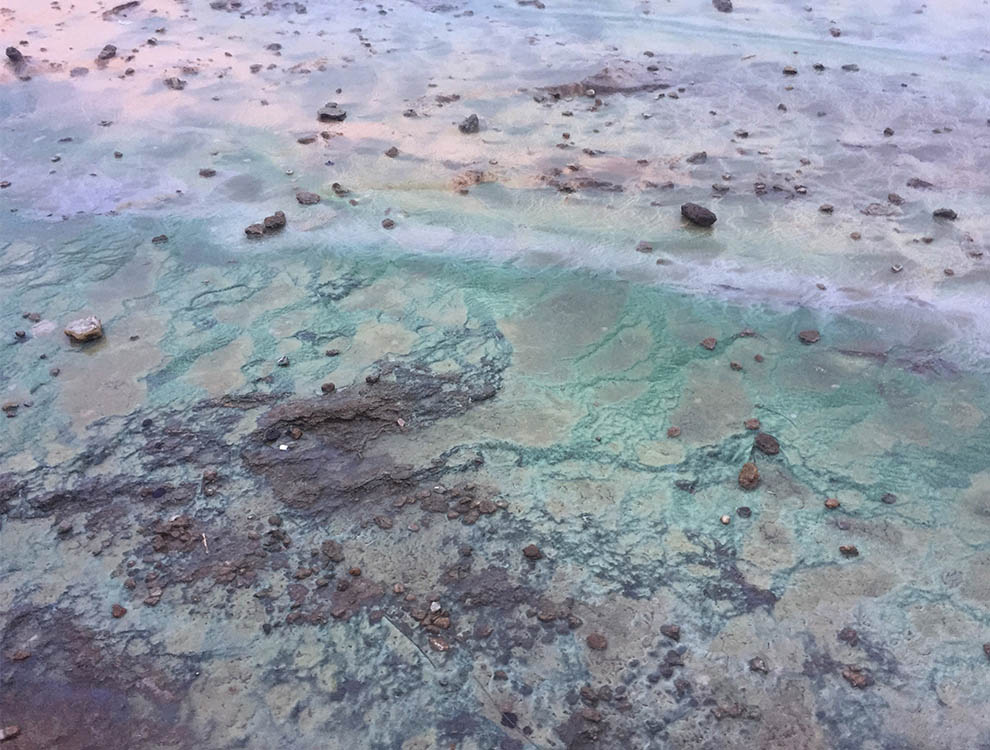 Though winter is undoubtedly the best time for glacier hiking and ice caving, guided glacier walks are available year round. During summer the top layer of snow melts away, revealing a celestial array of glacial ice colours. Sólheimajökull, parts of Mýrdalsjökull, and Svínafellsjökull are all picturesque options for a summer glacier excursion, or take to the impossibly blue waters with a sailing trip amongst icebergs at Jökulsárlón glacier lagoon – the nearby black stretch of sand dotted with glittering natural ice sculptures has given Breiðamerkursandur the local nickname of Diamond Beach. 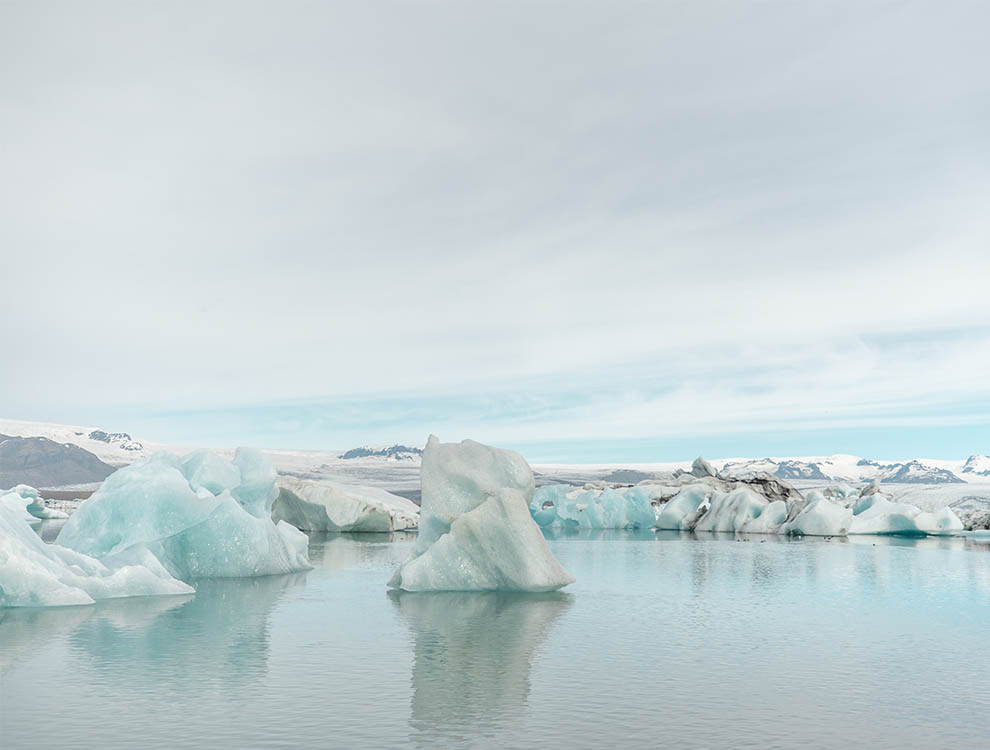 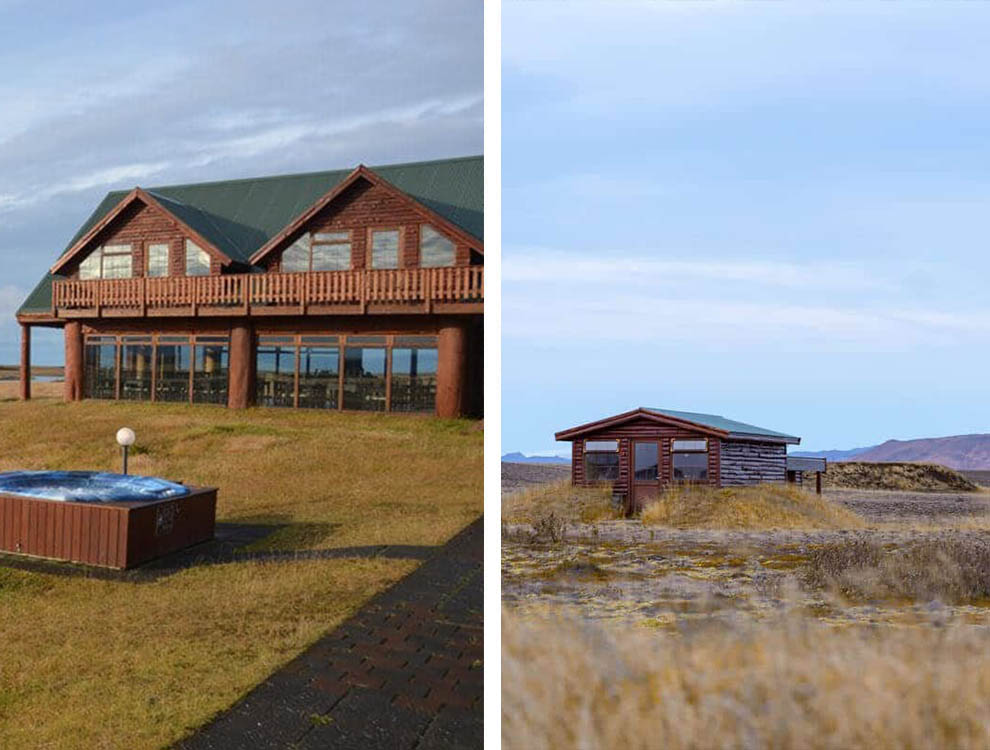