Inspired by the vibrant rum culture of the Caribbean islands, the Messenger family have created a first-of-its-kind agricultural distillery on their cattle and cane farm, nestled in the green caldera in Australia’s Northern New South Wales. Exclusively using sugar cane grown on the single estate, Husk Distillers are revolutionising the spirit of Australia whilst practising sustainable distilling and using raw, natural and native ingredients. Here, founder and distiller Paul Messenger gives us a taste of his beloved Tweed terroir… 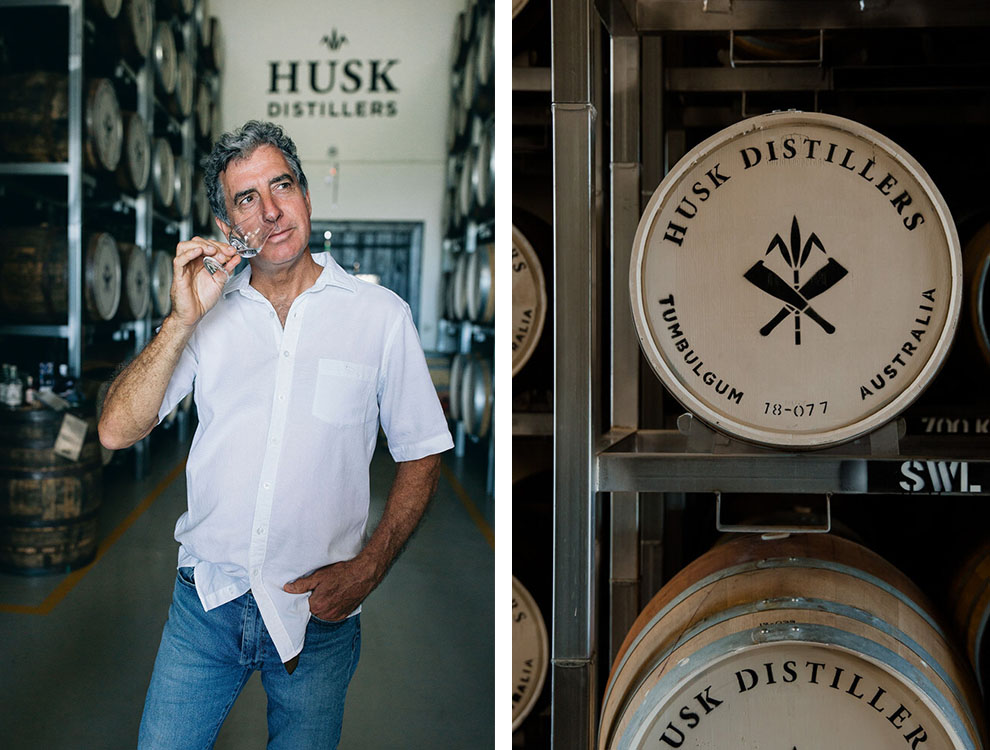 On the east coast of Australia in the Northern Rivers of New South Wales lies the deepest caldera in the Southern Hemisphere, an area still dominated by the eroded core of the Tweed volcano, known as Wollumbin or ‘cloud catcher’ by the Bundjalung people. In the heart of this caldera, Husk Farm Distillery is set on 150 acres of farmland with the Pacific Ocean to the east and the Gondwana Rainforest to the west. The volcanic soil, sub-tropical climate and local cane varieties combine each harvest to create a new world take on an old favourite French-style rum, which is crushed at the Husk mini sugar mill and fermented for 100 hours. The seasonal nature of Husk Rum (which can only be made from freshly crushed cane juice so its production is restricted to the harvest season from August to November) has allowed the family to get creative during the growing season, turning their talents to Ink Gin, a premium dry gin made with 13 organic botanicals. 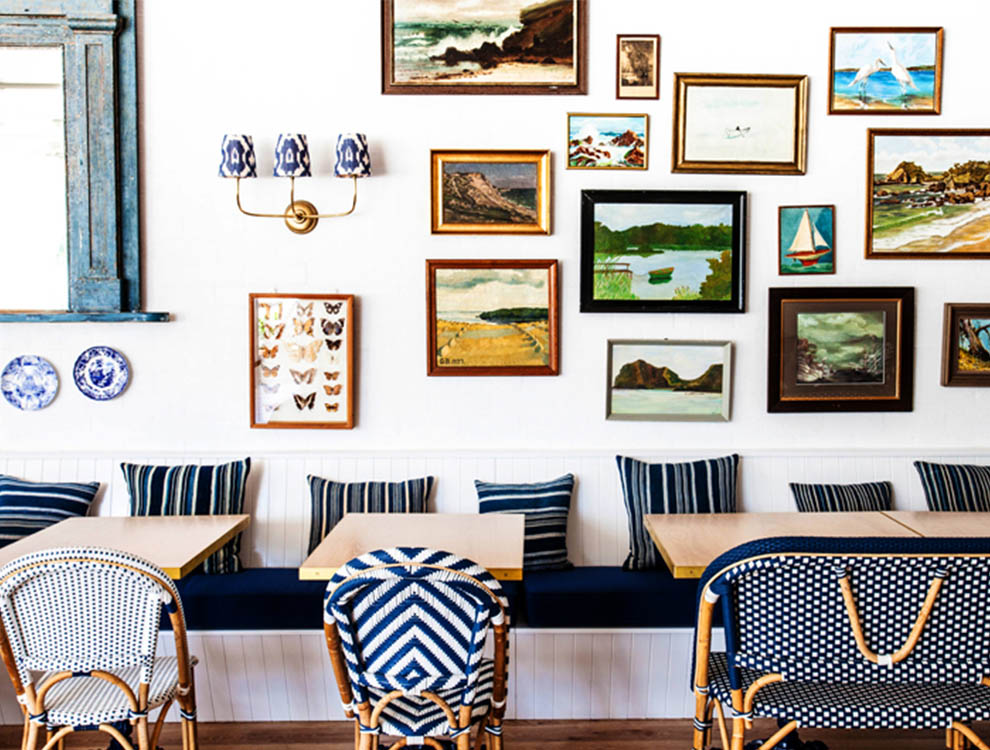 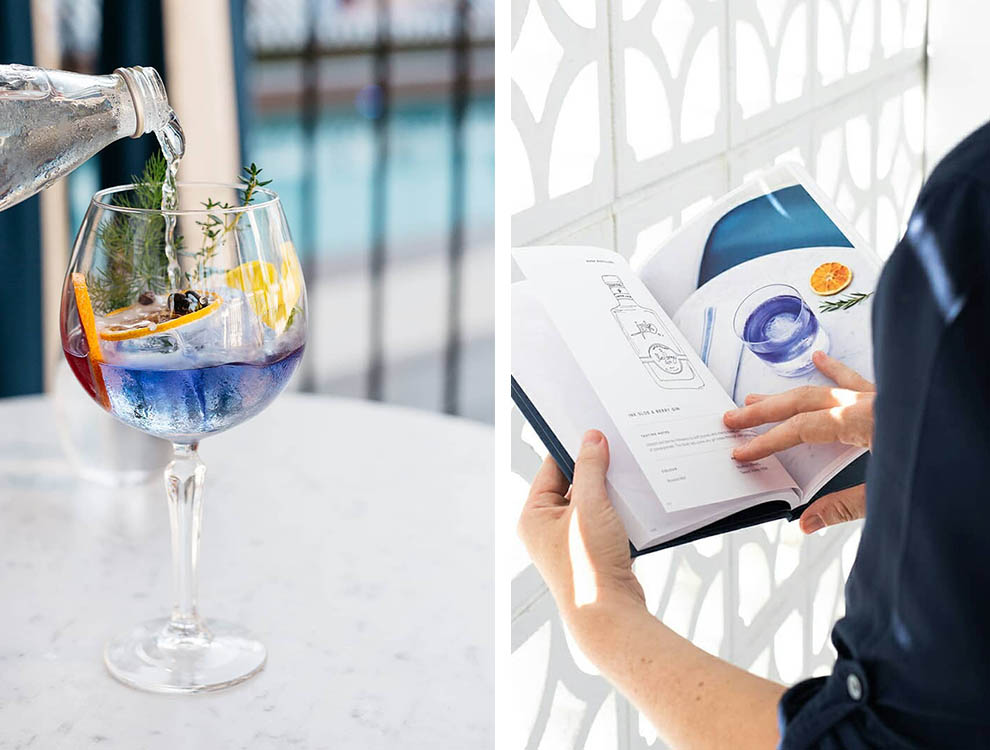 With its unique beachside location and overlooking Halcyon House’s idyllic pool, Paper Daisy at Halcyon House is a destination restaurant in its own right. While The Halcyon House Bar is home to the largest selection of Australian made Gins in the country, featuring over 120 gins from 40 distilleries.

Both spirits can be sampled during a visit to the Husk Cellar Door, which is open to the public for distillery tours, cocktail making, and tasting flights – activities which are all available to guests of Halcyon House, a classic surf spot turned blissful boutique hotel on nearby Cabarita Beach home to award-winning restaurant Paper Daisy and the Halcyon House of Gin. One of the hotel’s favourite cocktails mixes Husk Ink Gin with burnt orange and rosemary syrup, and lemon bitters in the Ink Old Fashioned, which features in the newly released Halcyon House of Gin Book.

When is the best time to visit New South Wales?

Sunny autumn days on the Caldera Coast here in Northern New South Wales are the best. Conditions are typically fine and you can often surf all day long or splash around and relax on the beach before heading into a perfect evening.

Where should foodies go to get a taste for the Tweed terroir? 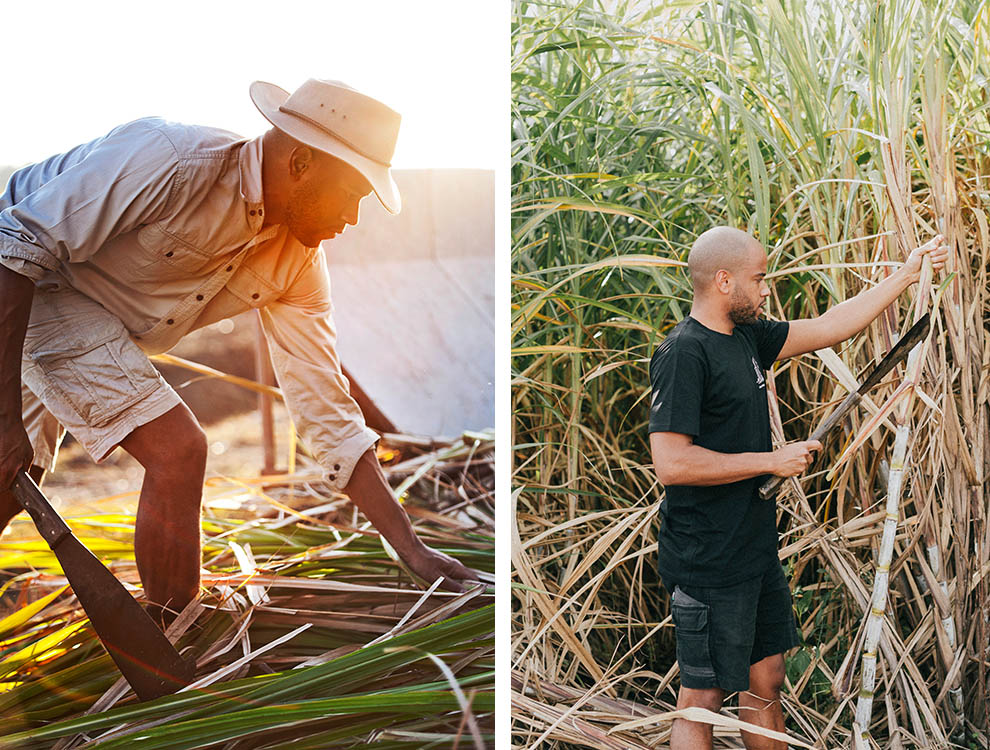 Immerse yourself in the heart of the Tweed Caldera at Husk Farm Distillery where our paddock to bottle rums and cane spirits reveal the spirit, the flavour, the terroir of this place, paired with locally inspired, seasonal dishes and stunning views of Mount Warning (Wollumbin) and the caldera escarpment beyond. For fine dining don’t miss Potager or Fins for exceptional cuisine highlighting local produce and seafood.

The best local spot to sip sundowners with a view?

Cheese and bickies with your favourite tipple while whale spotting (June to October) at Norries Headland, Cabarita is unbeatable. If you prefer to be served, come to Husk for a sunset cocktail while taking in the immense, flooding red-orange sunset over Wollumbin. 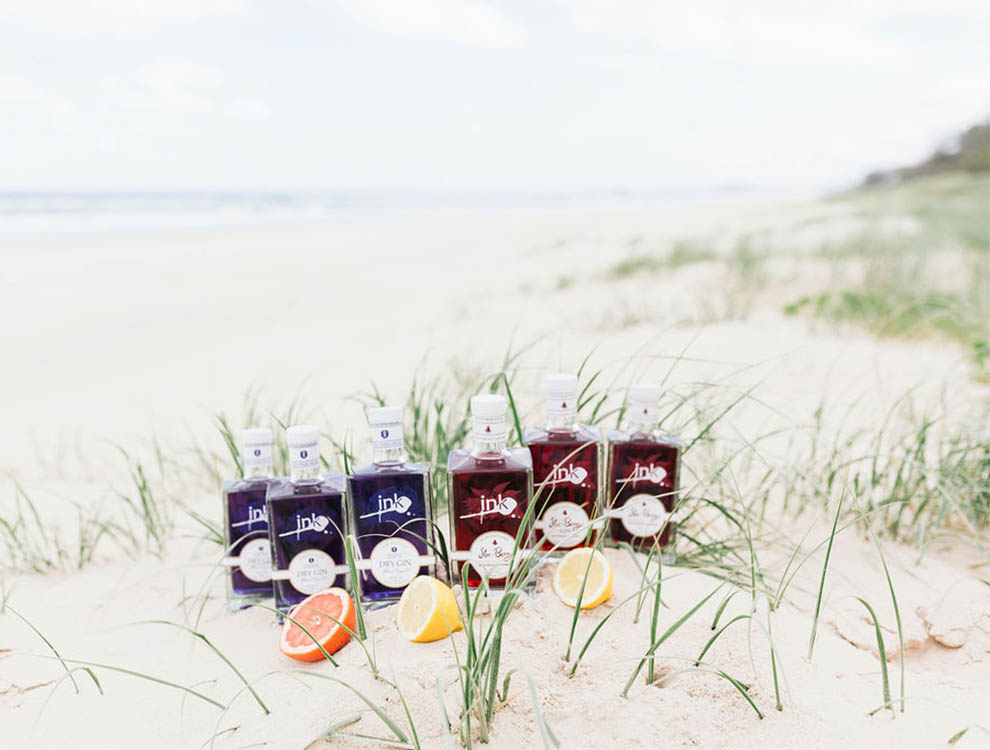 The most scenic walks on the Tweed Coast?

You’ll be spoilt for choice. On a fine day climb the summit track to Wollumbin for breathtaking views and to see the first rays hit the Australian mainland. I’d also recommend Hell Hole Falls walk, which also ends in a swim, or drive out to the Border Ranges where there are many rainforest walks, then lookout across the deepest caldera in the southern hemisphere from the Pinnacles. 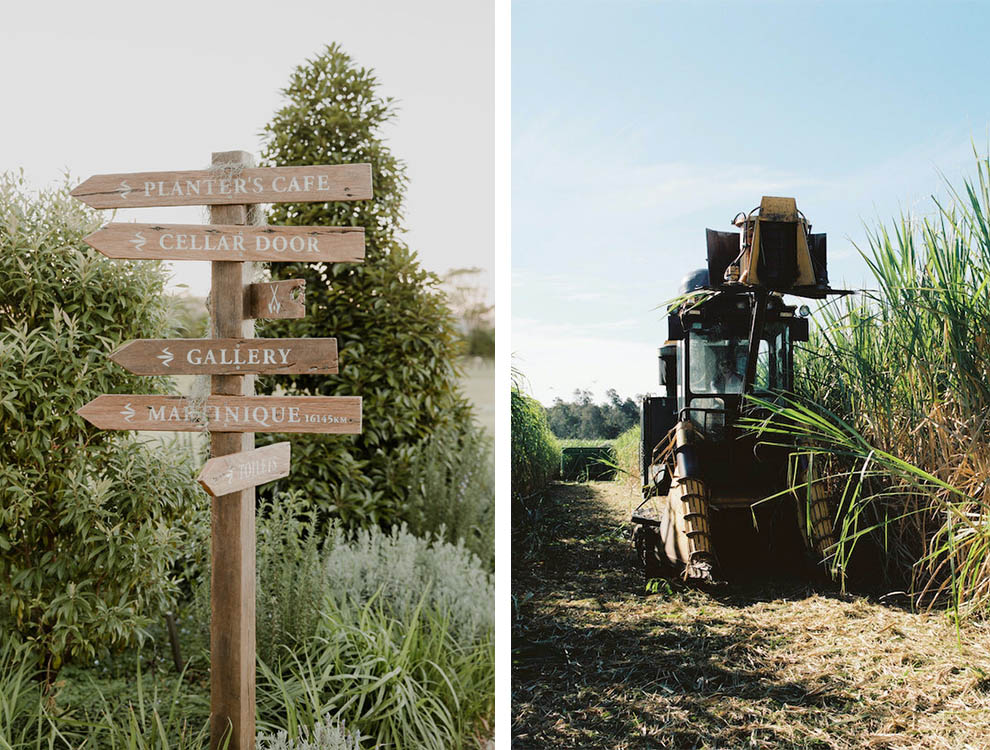 What is your favourite cocktail, and can you share the recipe?

Hemingway’s classic Daiquiri with local flair, designed in Cuba for the wordsmith himself – 60ml Husk Pure Cane, 30ml lime juice, 15ml sugar. Shake all ingredients really hard over ice until your arm hurts – then strain into a coupe glass. Garnish with grapefruit or maraschino cherry.