What to do in the king (or queen) of all capitals

Y ou’d be forgiven for wondering where to start when it comes to a break in London. The city’s size, scale and layers of history mean the options can seem overwhelming. But combine a few famous sights with a sprinkle of lesser known gems and you’ll soon see why London is the city that everyone falls in love with. And why millions of people from around the world have made it their home.

St Paul’s Cathedral: Sir Christopher Wren’s domed masterpiece, offering the best views over the city from the Golden Gallery, a gasp-inducing 528 steps up.

Tate Modern: The best international modern art showcased in a former power station on the Thames, with an awe-inspiring turbine hall.

Buckingham Palace: Look out for the flag – if it’s at full mast, the Queen’s at home.

Tower of London: The crown jewels, 1000 years of history and ravens all in one place.

Westminster Abbey: Visit the place where royalty are crowned, married and buried. Poet’s Corner is the final resting place of legendary writers from Chaucer to Dickens. 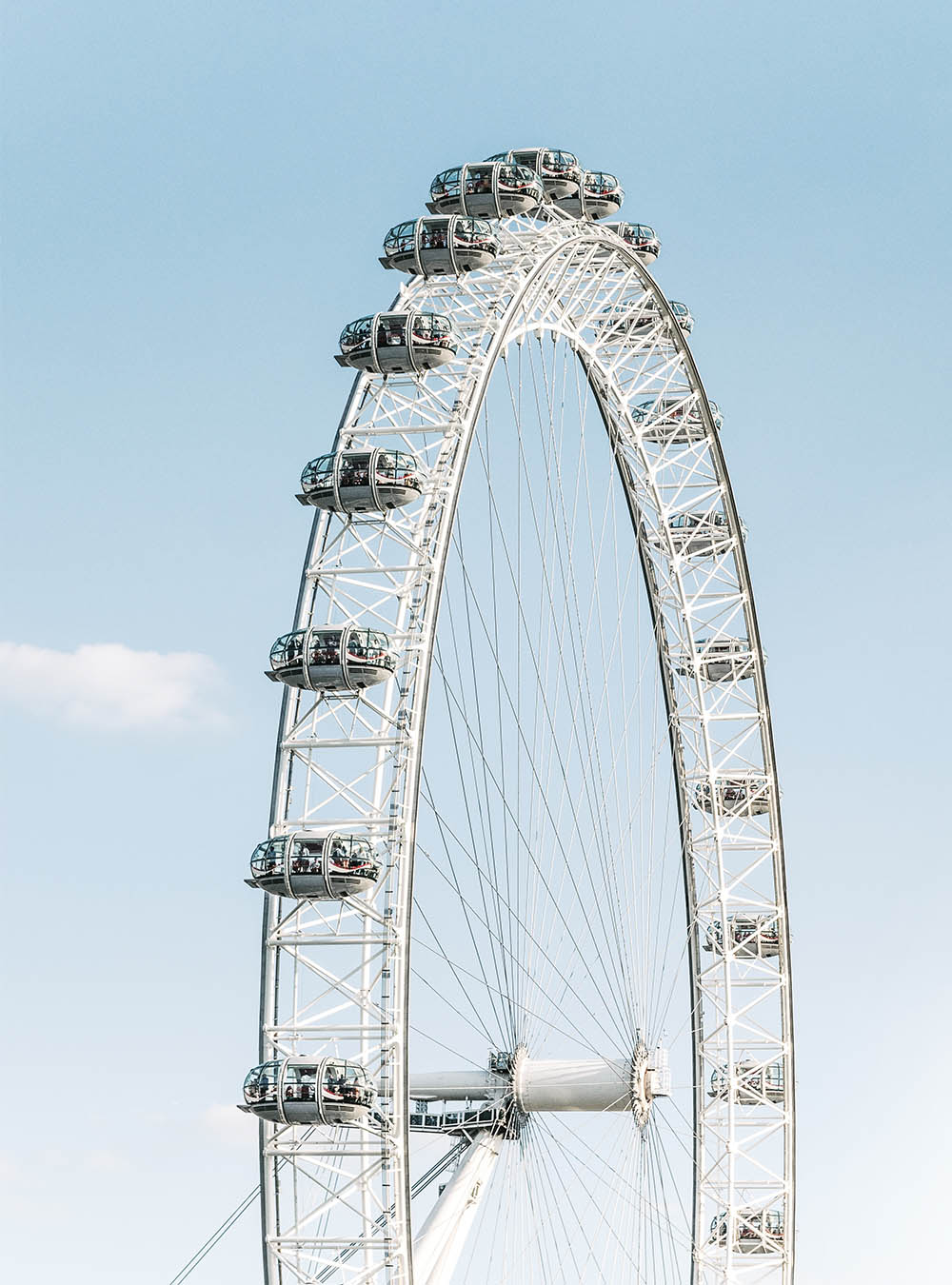 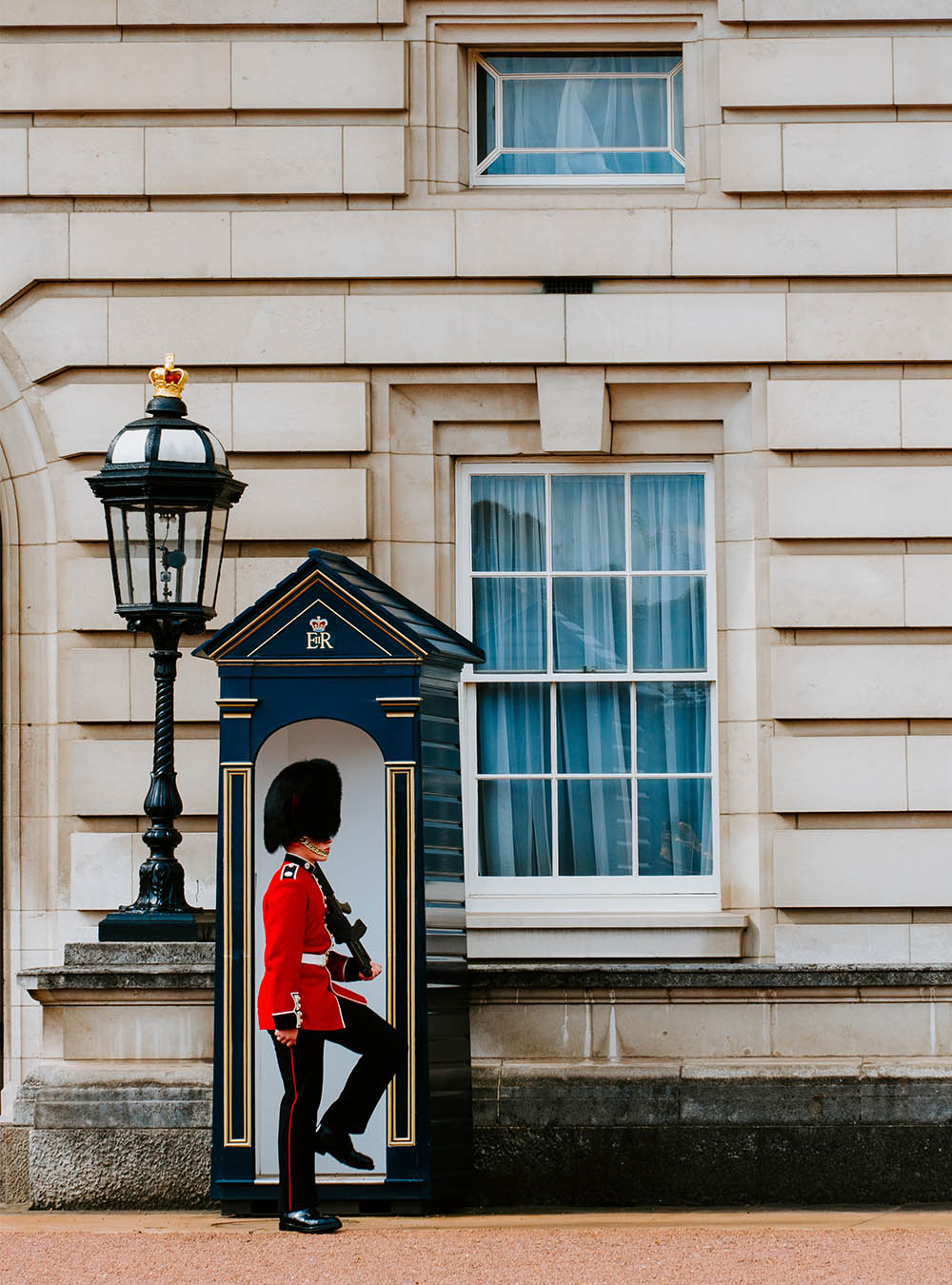 … and some ideas to round off your trip

If you’re in the city at a weekend, make time for street markets. For independent arts and crafts, head to Spitalfields. Colombia Road Flower Market fills the street with blooms as far as the eye can see – get there early for the best picks. Portobello Road is the destination for antiques and to admire the pastel facades of the upmarket Notting Hill area. And Borough Market is a mecca for food and drink – including (probably) the best toasted cheese sandwich in the world.

London isn’t short of green spaces. Historic Hyde Park sits proudly in the centre of the city, and is famously endorsed by the royals. But venture just over the Thames and Battersea Park is a hidden gem – with gardens, a boating lake and a children’s zoo. Just north of the centre, leafy Hampstead Heath has city views and swimming ponds that are open all year if you’re brave enough.

Jaunts on the water

The beating heart of the city, the River Thames connects many of London’s best sights and you can easily base a day around its banks. After a ride on the London Eye, taking in Big Ben and the Houses of Parliament, stroll along the scenic Southbank. Grab a coffee on a riverside terrace, or stop at a pop-up bar for a craft beer. Then hop onto a river bus for a cruise east, past the glass towers of Canary Wharf, to Greenwich – where you’ll find the Cutty Sark, the Royal Observatory, and… another palace. 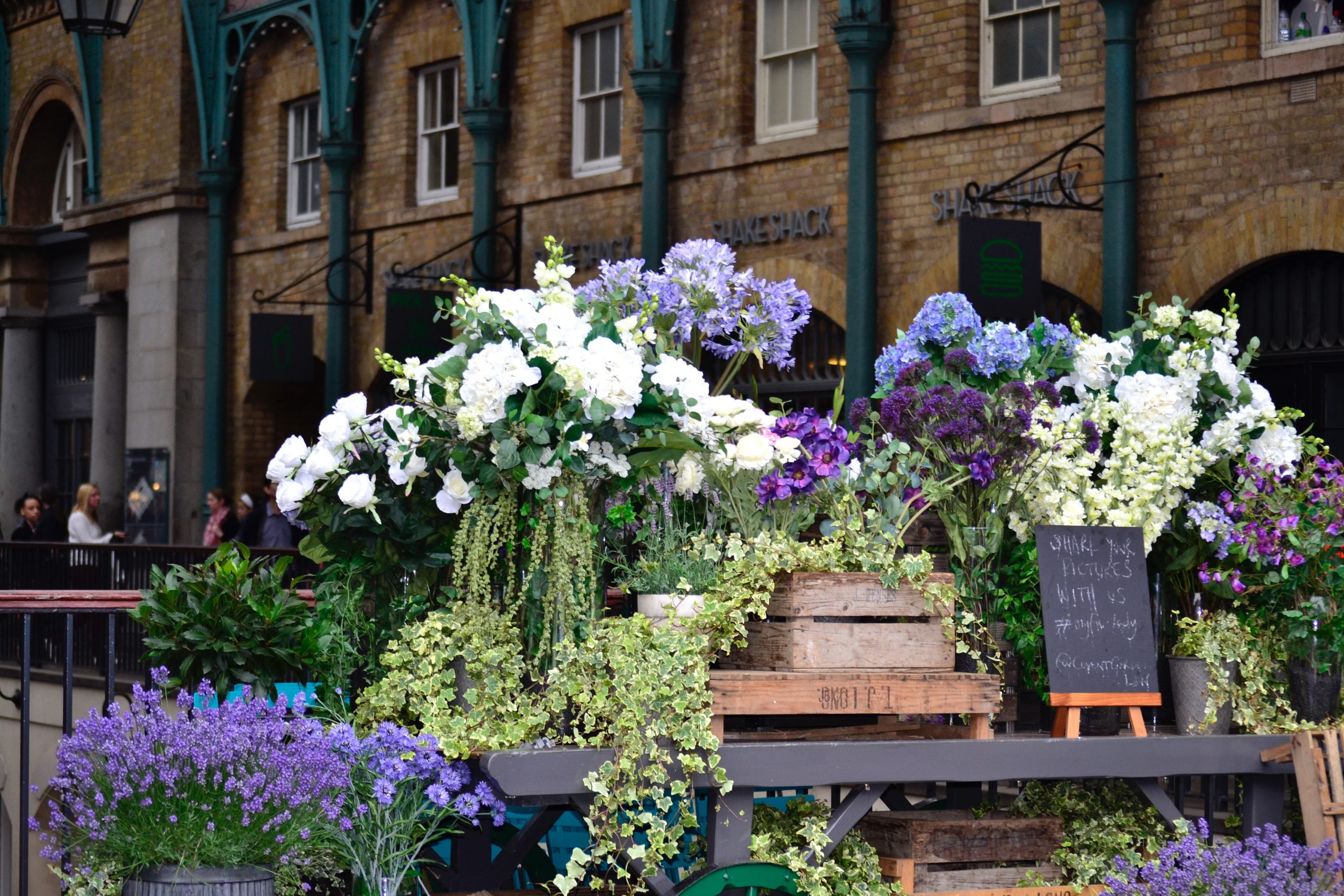 What – and where – to eat in London

For dinner with a view…

When you’re on the 31st floor of London’s tallest building, you’re guaranteed a vista. Aqua at the Shard doesn’t disappoint.

The city is your oyster for this most quintessential of English traditions – but for a quirky, one-of-a-kind experience try sketch.

Britons take Sunday lunch very seriously. Head to a gastropub like The Harwood Arms for the best offerings.

For fish and chips…

This is where your local chippy outshines most of the top offerings. Douse your chips in vinegar and lashings of ketchup.

Brixton Market is a must-visit for a true taste of the melting pot that is London. Hole-in-the-wall restaurants there are gaining serious reputations.

The Chiltern Firehouse is a safe bet if you’ve got your eyes peeled for A-listers. 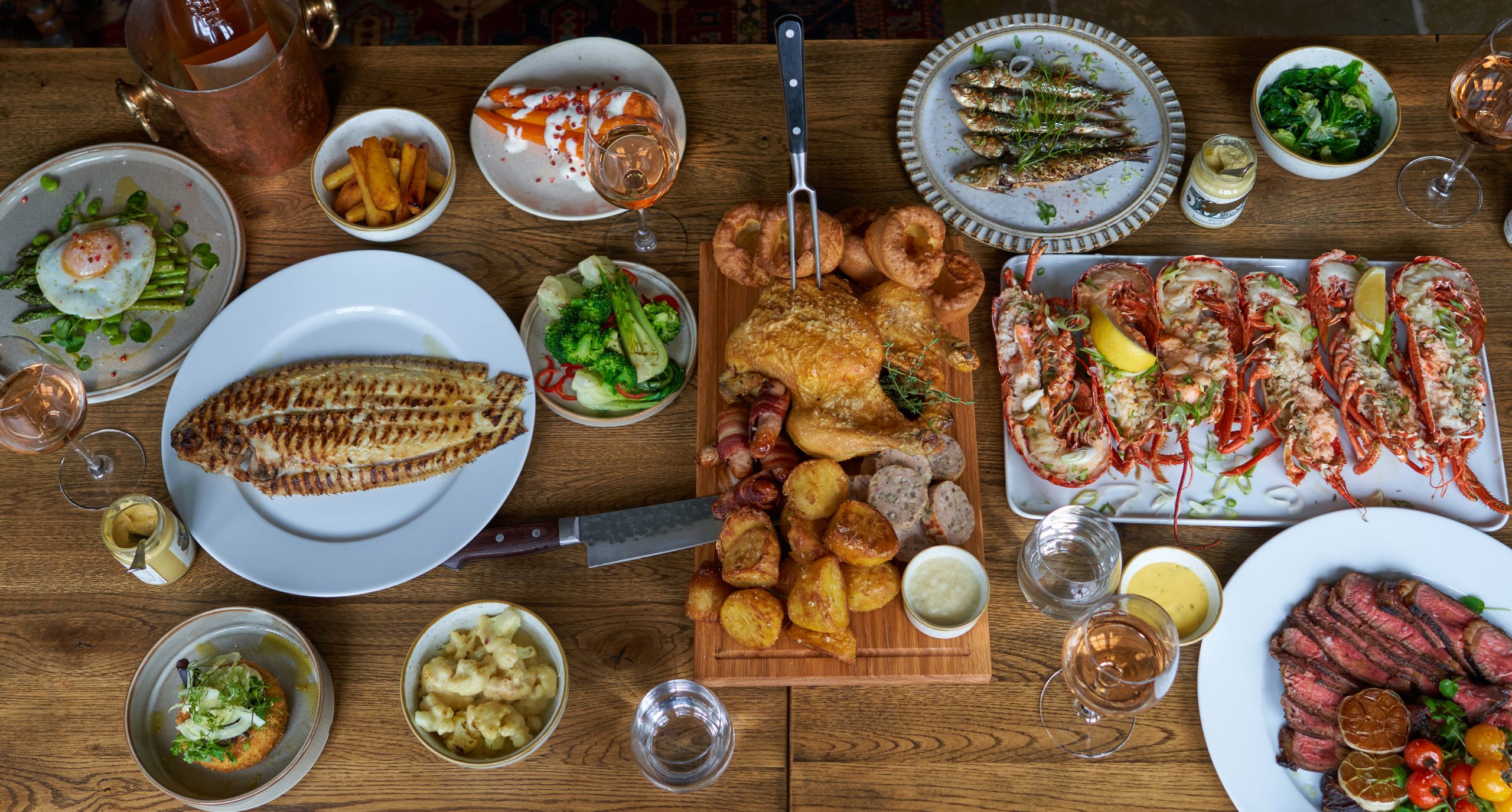 A haven in the heart of the city

The best boutique hotels in London to retreat to after a day in the thick of things.

THE AMPERSAND… unique interiors inspired by London’s most famous museums, including the V&A.

THE FRANKLIN… Gatsby-era glamour round the corner from the luxury shopping of Knightsbridge.

THE PRINCE AKATOKI… minimalist, clean décor with Japanese influences, and a fine selection of whiskies and sakes to indulge in after a day in town.

FLEMINGS MAYFAIR…a chic townhouse hotel in one of London’s most exclusive addresses.

THE ACADEMY…straight from a Georgian period drama complete with library – the perfect spot for a craft gin cocktail. 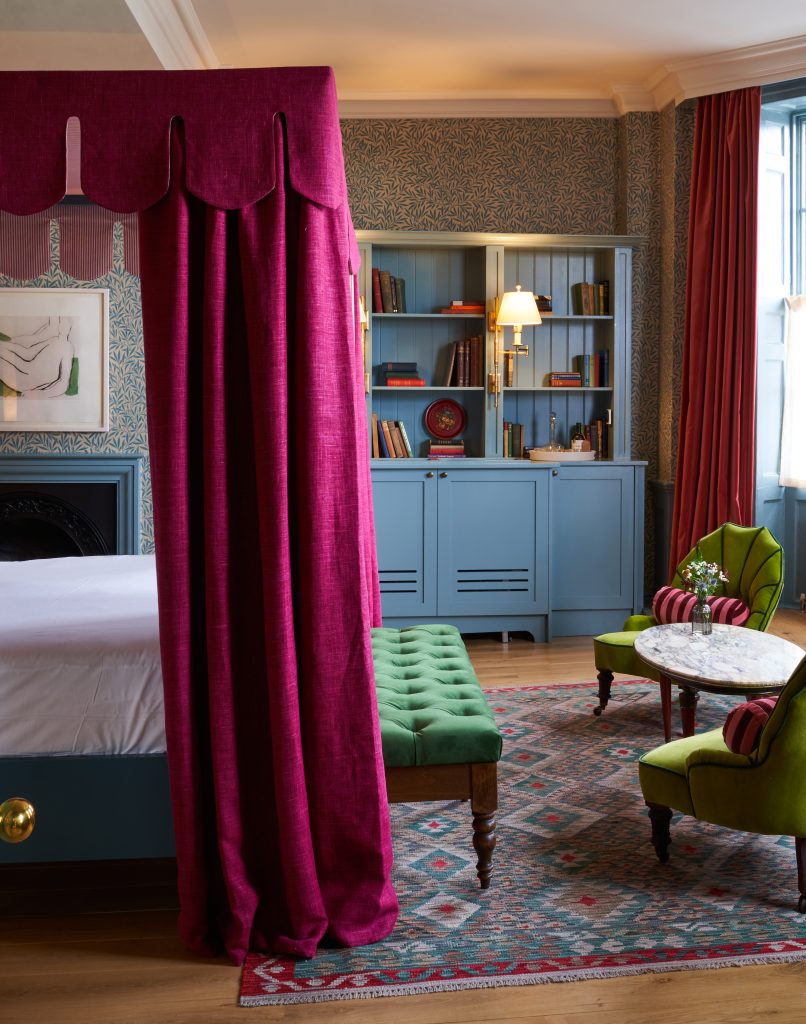 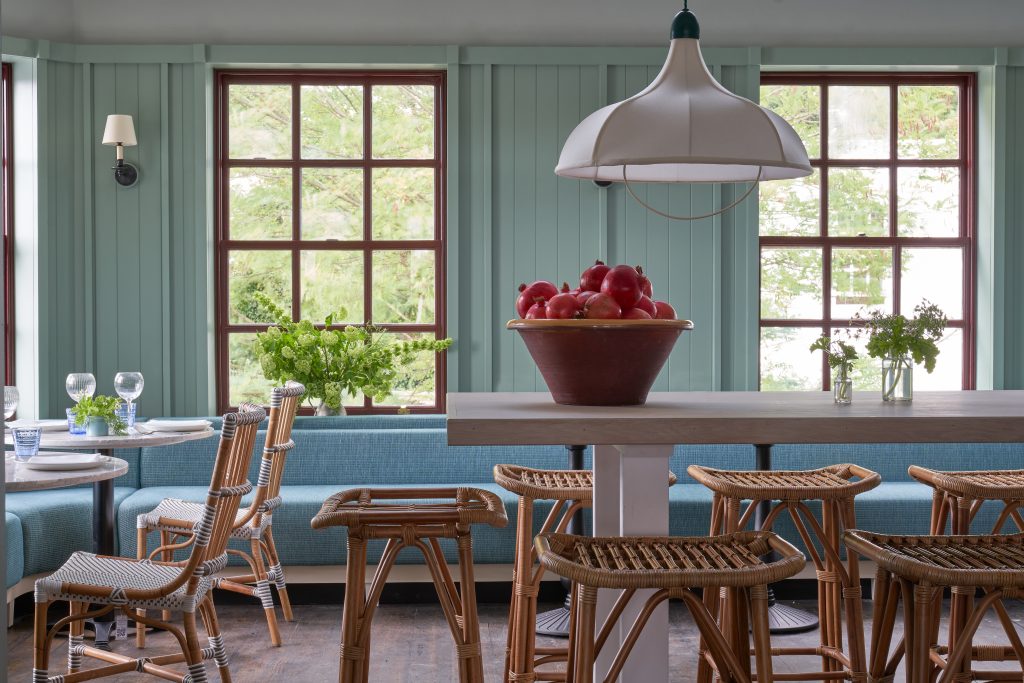 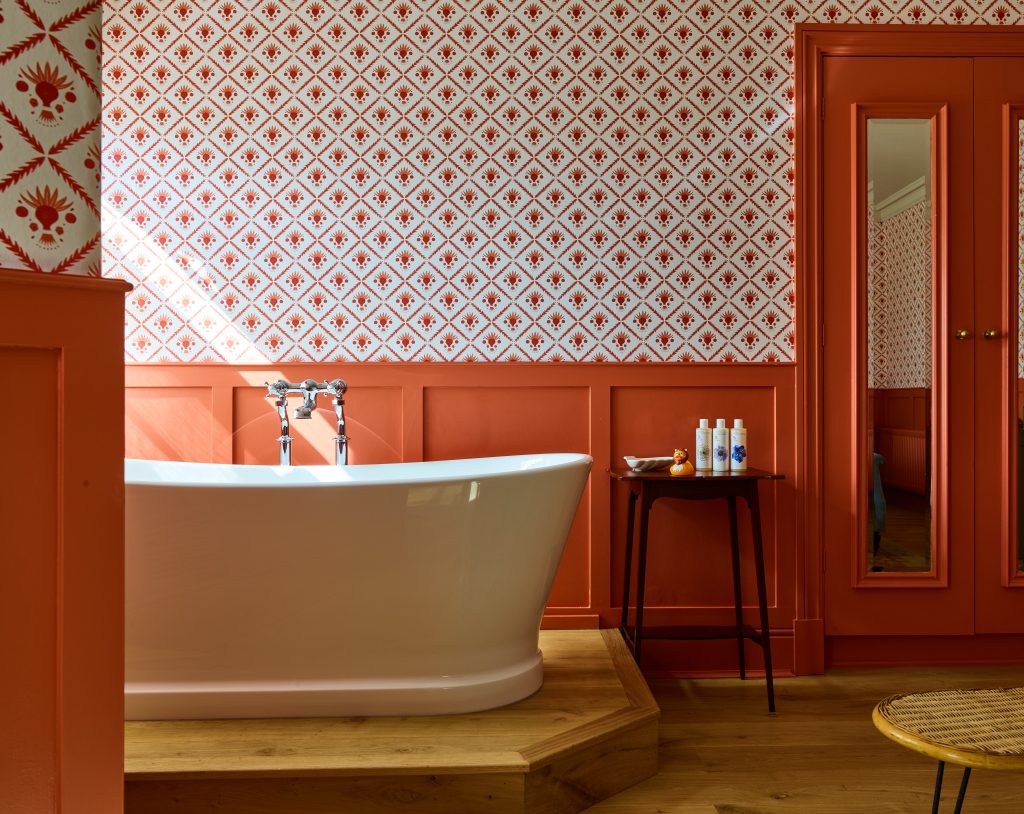 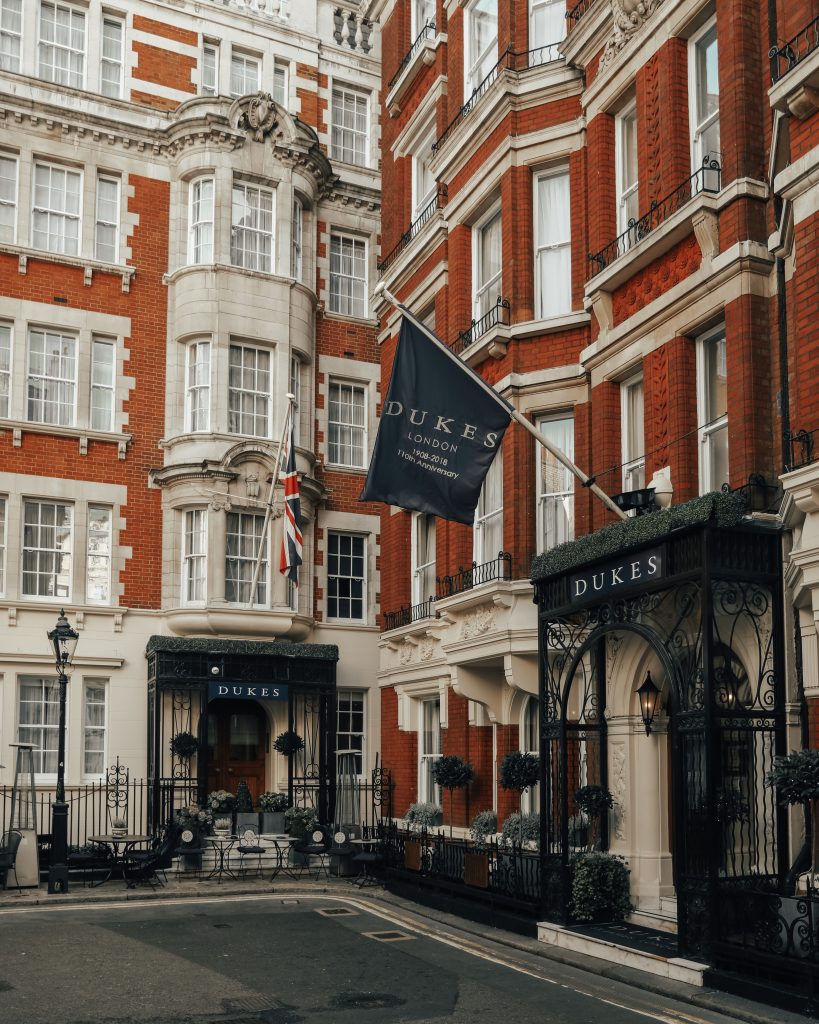 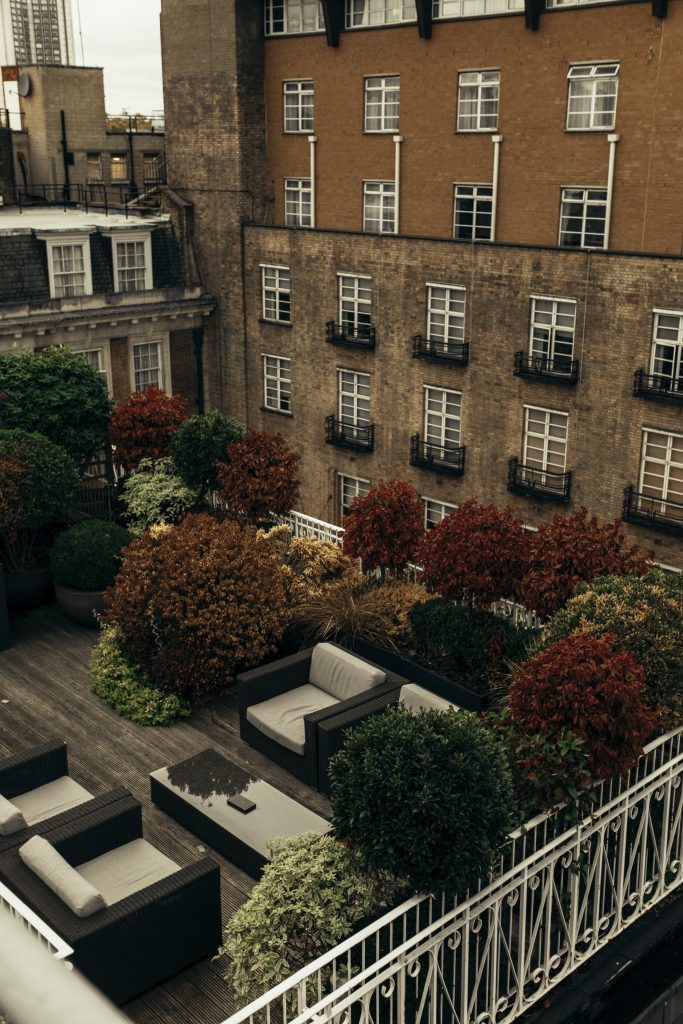 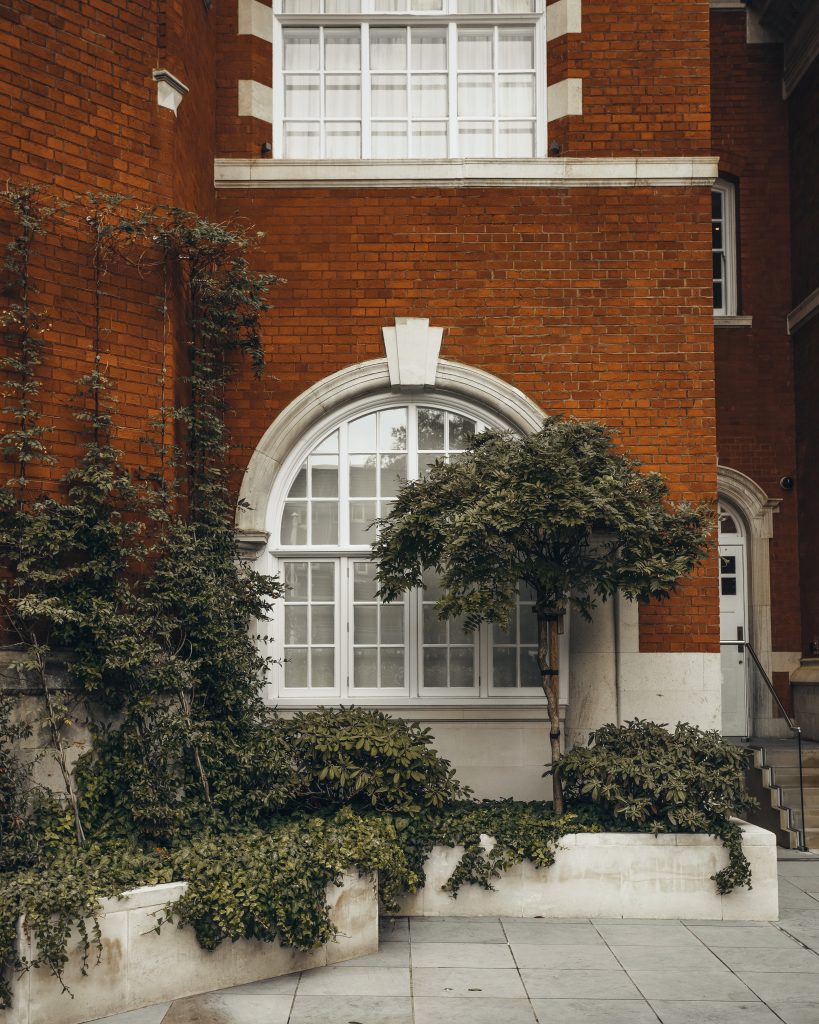 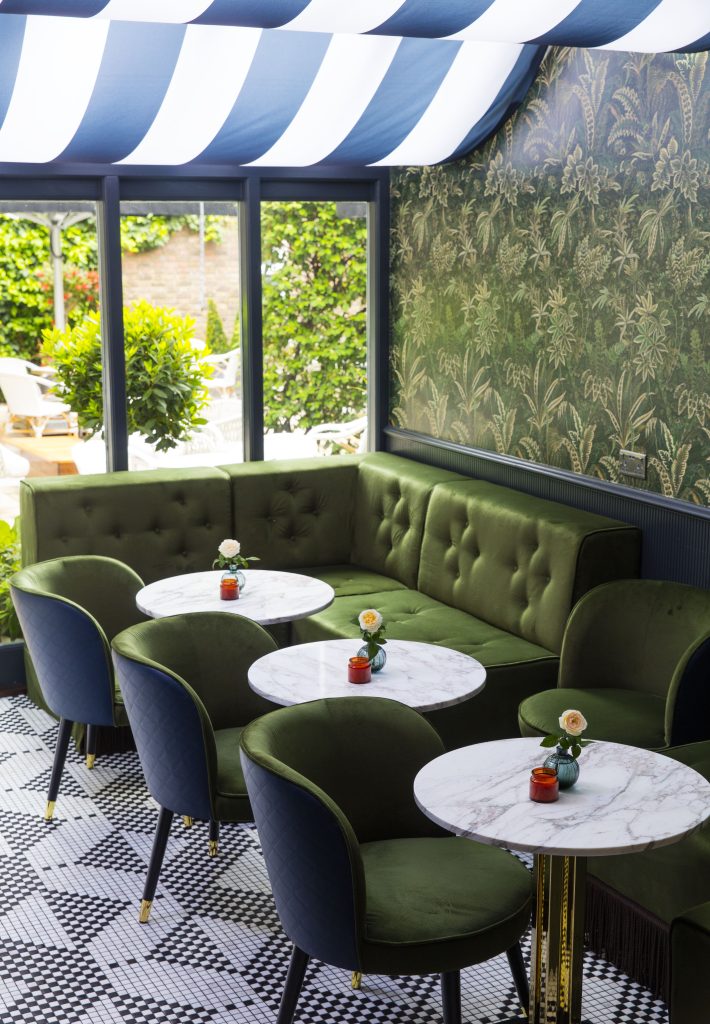 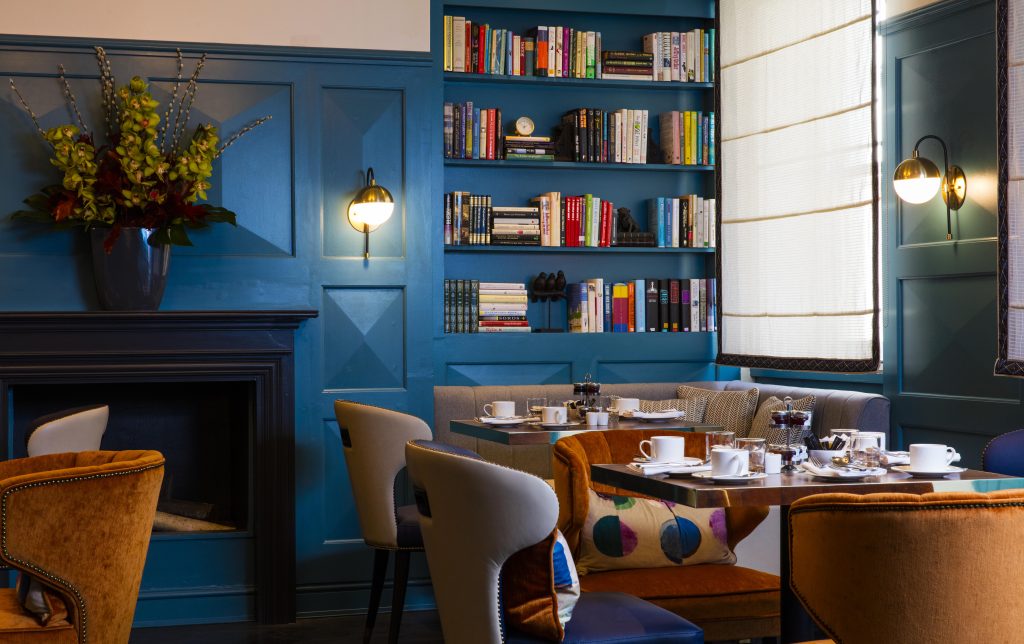 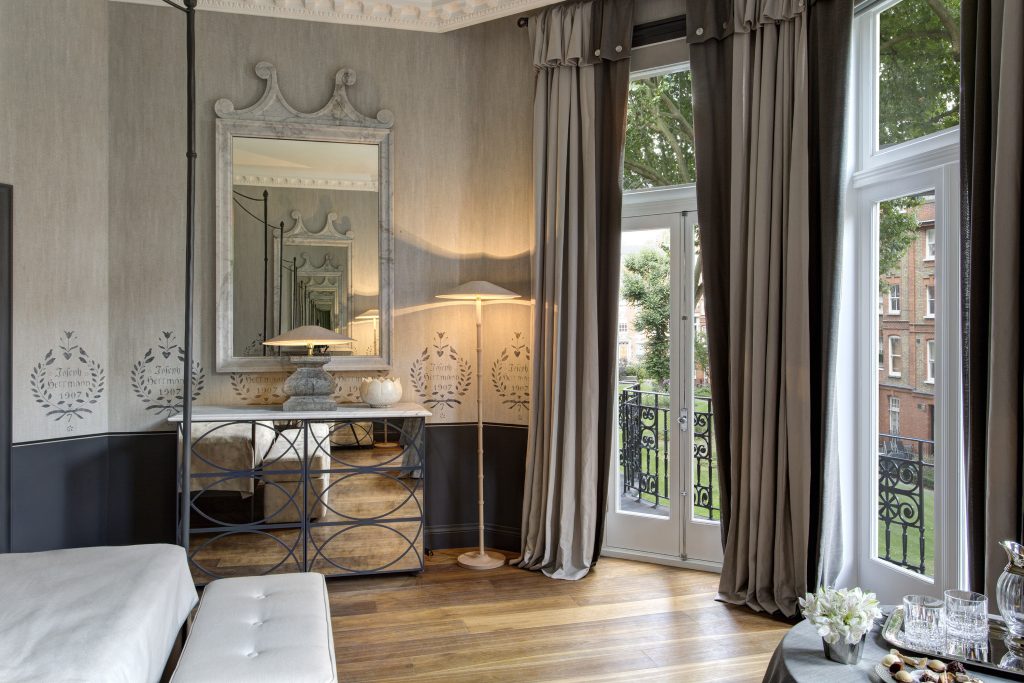 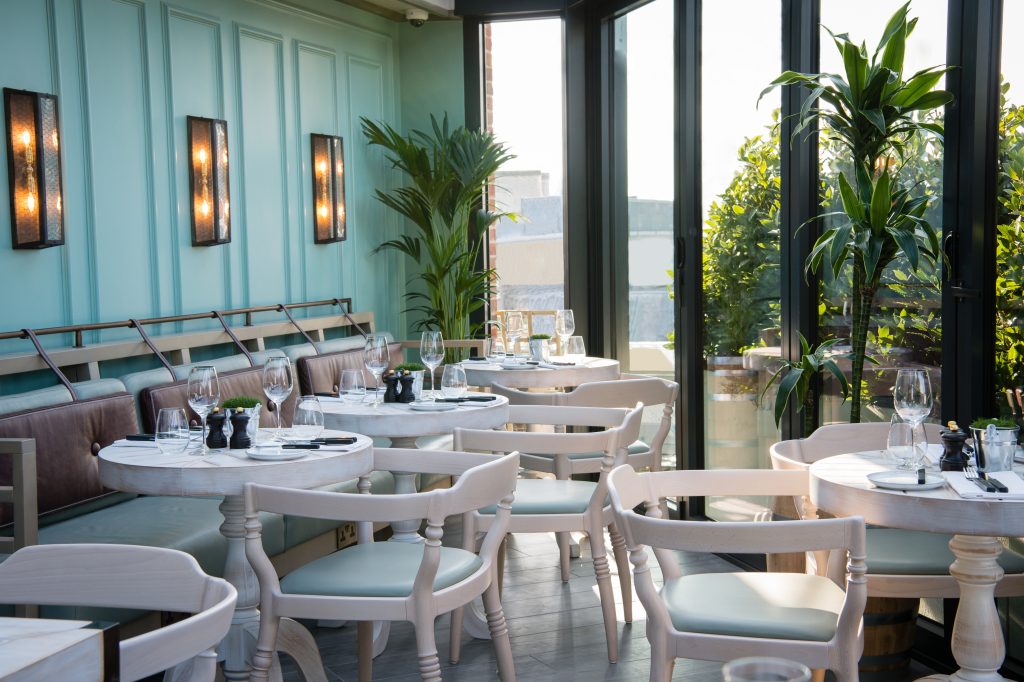 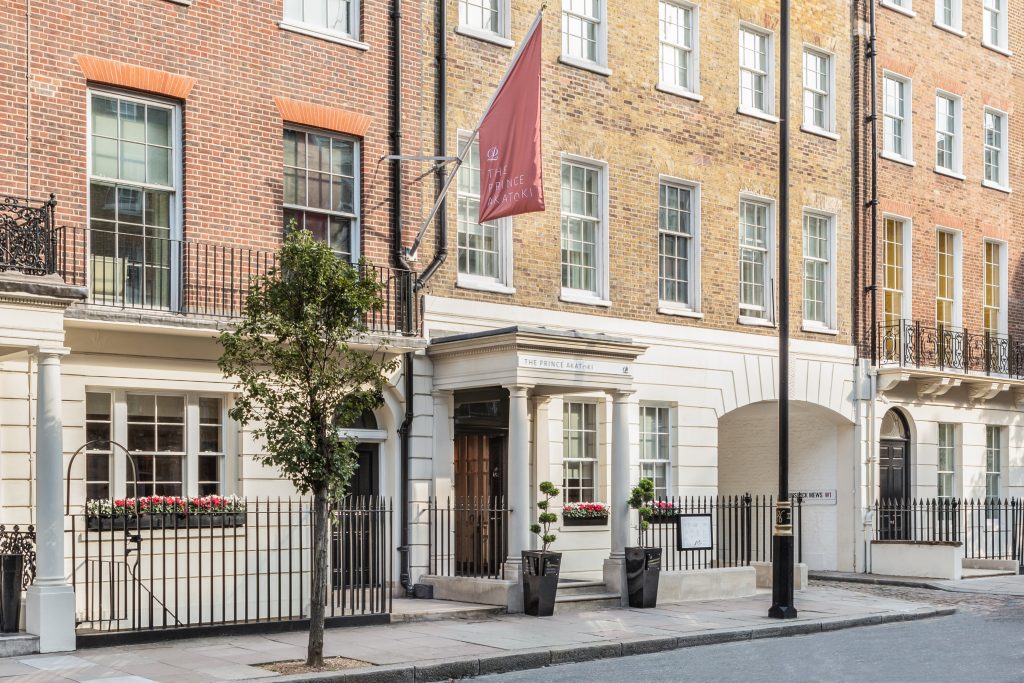 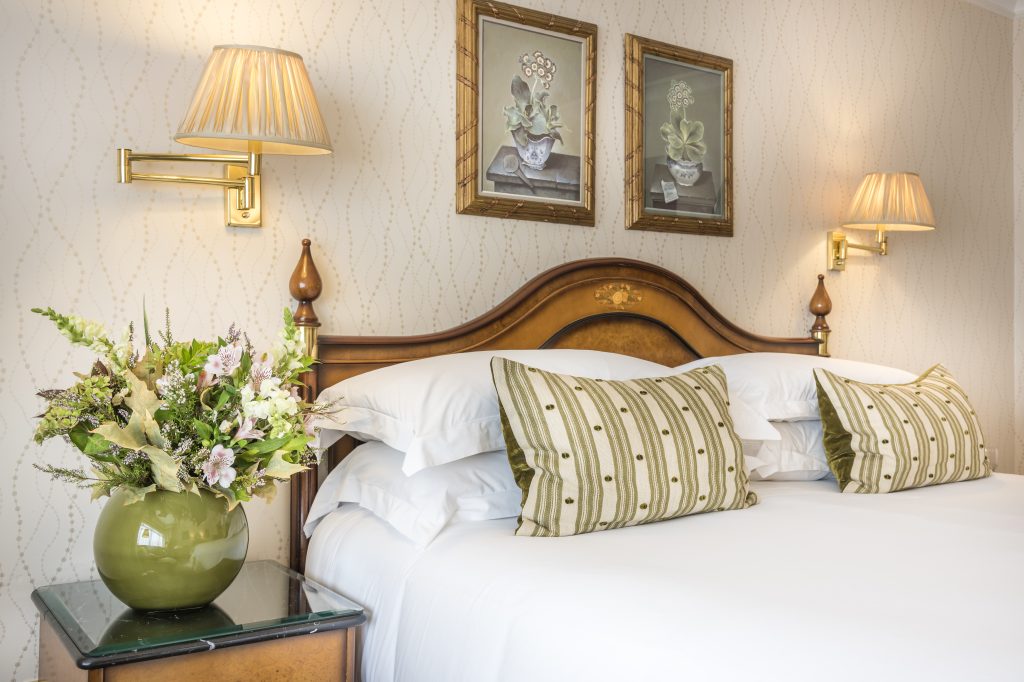 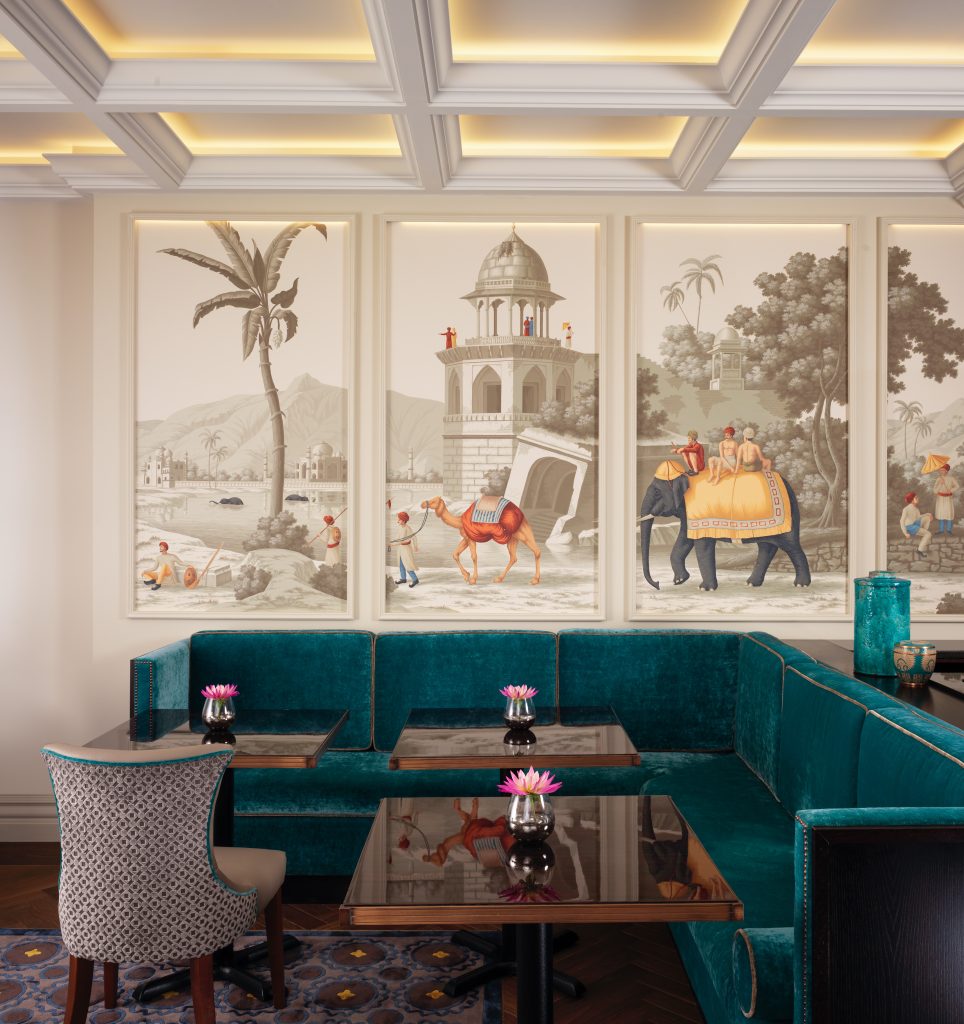 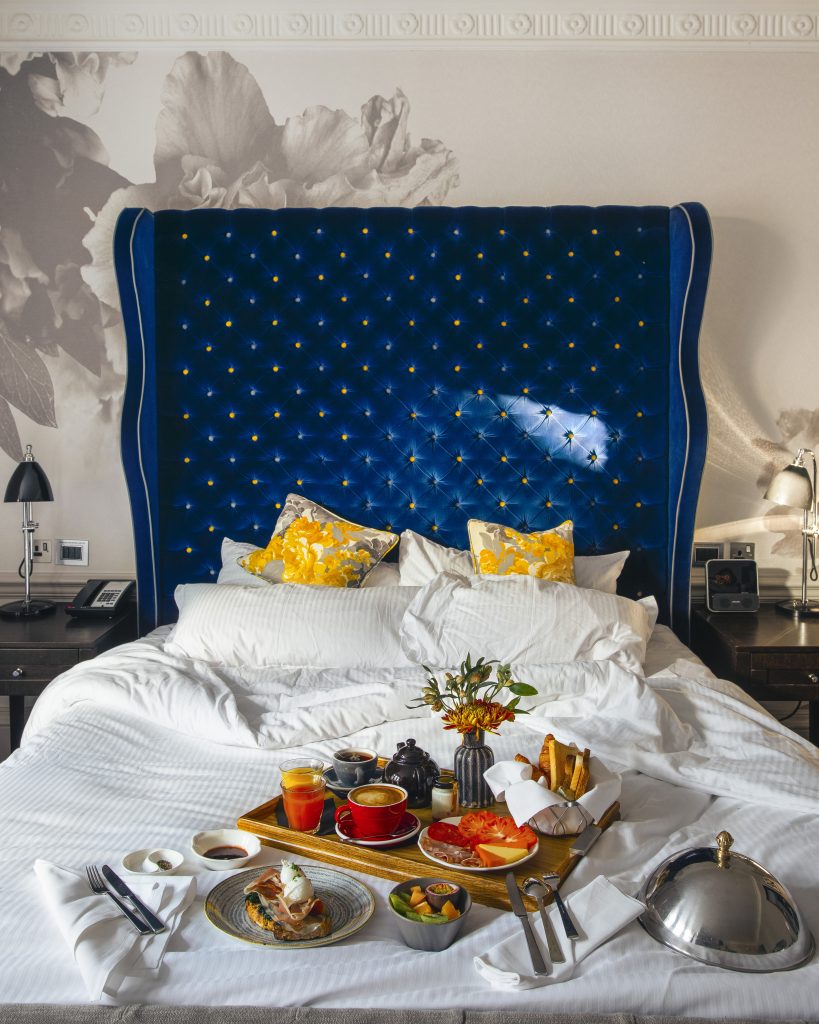