Explore the wonders of western Cyprus

From awe-inspiring landscapes and mythological sites, to secluded beaches and luxury hotels, it’s easy to appreciate why Cyprus, particularly the western side, is known as the Playground of the Gods’. Here’s a taste of where your next Cyprus adventure could take you…

Adonis Baths – near Paphos
Watch the turquoise waterfall cascade into a deep, glassy pool. People believed this tranquil retreat was where the children of Aphrodite and Adonis were born. Discover more at the on-site museum. Or ask your hotel to pair you up with a knowledgeable local guide. They’ll inevetibly tell you that sprinking yourself in water from the Baths results in eternal youth and a full head of hair.

Limassol Sand Dunes
Follow a dusty, dirt road to the end of the Akrotiri peninsula until a dreamlike, undulating landscape spreads out before you. Their eerie shadows cast in the grey sand make you feel like you’ve landed on the moon. Kids love rolling down the untouched slopes – although scrambling back up the soft, powdery sand is another story. 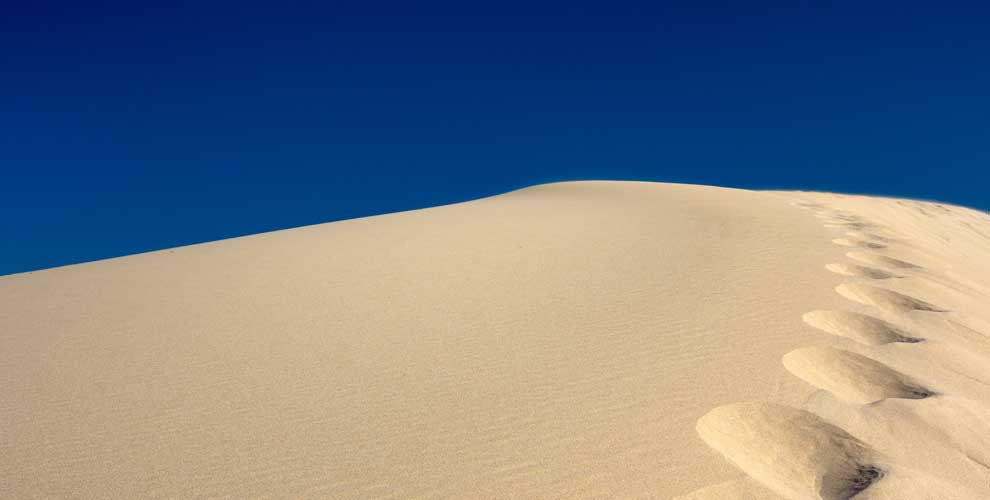 Salt Lakes
Cyprus is awash with ancient legends. It’s claimed that the Limassol and Larnaca lakes formed when a local woman refused to give food and drink to St Lazarus . He was so furious he turned her vineyards into salt lakes. Over winter, when these are full of water, you’ll witness pink flamingos taking their migratory break. While the blisteringly hot summers turn the lakes into a barren plain of salt crystals. With the holy Hala Sultan Tekke mosque in the background, you won’t be short of photo ops.

Governor’s Beach
Between Limassol and Larnaca, the piercingly bright, blue sea is punctuated by white iceberg-like rocks. It’s hard to find a more picturesque, near-deserted beach for sunbathing, snorkelling and technicolour sunsets. You might even catch sight of sea bass and sea bream – escapees from nearby fish farms.

Aphrodite’s Rock
Gaze at the waves crashing against the famous Petra tou Romiou rock and, with enough imagination (and the right weather conditions), a silhouette of Aphrodite might appear in the foam. Even if you don’t see the goddess, if you swim around the rock in the crystal clear waters, you’ll naturally be granted everlasting beauty.

Paphos
A few miles up from Limassol is the international treasure of Paphos. With its ancient sites still standing, the entire city makes it onto the UNESCO World Heritage List. Track its history from the Neolithic Era up until 1700 AD at The Paphos Archaeological Museum. Or take a walk around the edges of the magnificent 4th century Tombs of Kings. Their interiors have been carved into rock to imitate grand, aristocratic houses, complete with courtyards and Doric-style pillars. And at the Dionysos Roman Palace, marvel at the incredible story-like detail depicted in the mosaic floors. 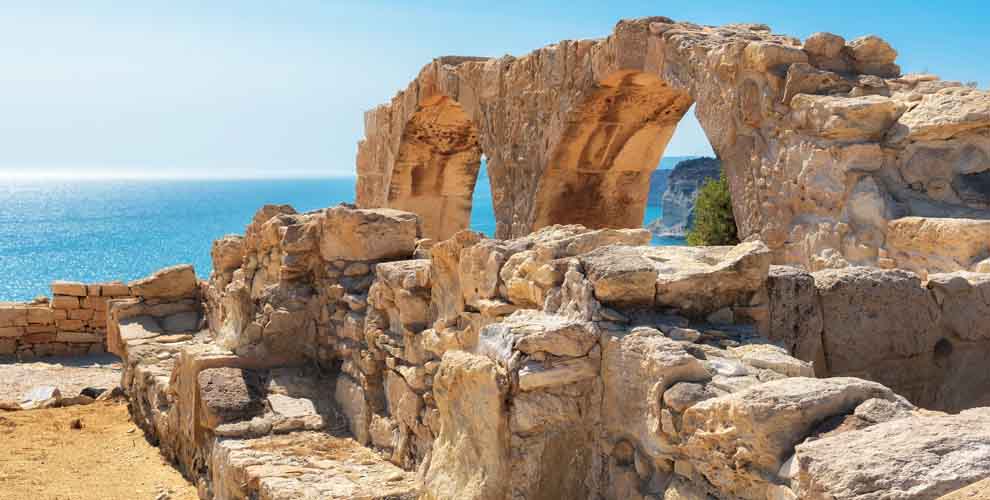 There’s also the open-air bazaar with its muddle of handicraft shops and tavernas in Paphos harbour. You might even meet the town’s big-mouthed star, Kokos the pelican, waddling outside the restaurants. To get away from it all, drive a 4×4 along the north-west coastal road. After passing monk seals basking in sea caves, you reach Lara beach. This highly protected nature area is where loggerhead and green turtles lay their eggs – so leave the loungers and umbrellas behind.

Top tip: Near the ancient city walls is a small 2nd century Odeon hewn from solid limestone. Musical and theatrical performances are held here over summer.

Avakas Gorge
The wild and rugged Avakas Gorge is hard for any hiker to resist. Set in the limestone heart of the Akamas Peninsula, it rises as high as 30 metres. Take plenty of water for the 3km trek along the winding stream. Breathe in the scent of pine trees, junipers, cypresses, wild fig trees and flowers of the indigenous Centaurea Akamantis. From falcons to foxes, and hares to reptiles, there are plenty of animals to spot too.

Zapalo (Apollo) Bay
Right under the Temple of Apollo in the Limassol district is Zapalo Bay. Hugging the steep cliffs, its fine brown sand beach and white rocks glow under the deep-blue sea, creating a picture-perfect west Cyprus scene. Stroll around the old port and keep the camera primed for scenes of local fishermen working in the small piers.

Stay at Londa Beach Hotel in Limassol, or right on the Bay of Pissouri at the Columbia Beach Resort. 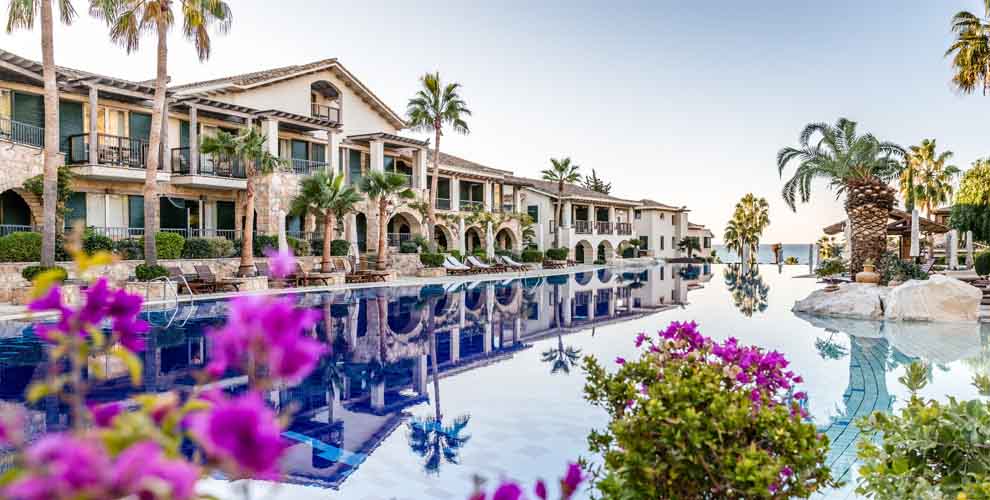