The best cities around the world for running

There are two types of people who go on holiday: those who love to completely relax, and runners. Whether you choose destinations based on the running routes they offer, or just like fitting in a jog or two, here are some of our favourite cities for stretching your legs.

BEST FOR: A GENTLE MORNING JOG

Almost any city with a developed waterside area will have pathways ideal for a mostly flat, easy run.

Paris
Follow the path beside the Seine from the Eiffel Tower all the way down to Île de la Cité – Paris’s medieval heart and the site of Notre Dame. Almost entirely flat, paved and passing such as the Louvre enroute, it’s like running through the city’s history.

Wildcard: Paris has plenty to offer those in search of something more adrenalin-fuelled, too. As France is the birthplace of Parkour, it’s no surprise that freerunners flock to its capital – and the area east of the Catacombs, with its mix of modern and historic buildings, in particular. If you want to get involved, just remember to steer clear of the tourist sights. 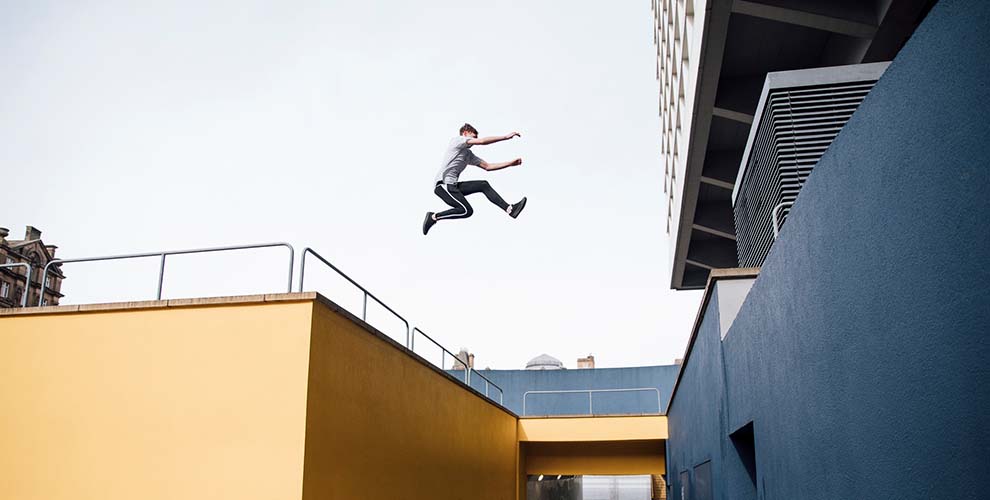 Sydney
If you’re staying somewhere central like Woolloomooloo, you’ll have one of Sydney’s most popular running routes on your doorstep: the Royal Botanic Gardens. The pathways here overlook instantly recognisable sights such as Sydney Opera House and the Harbour Bridge.

Joining up with a running club is a great way to get a local perspective on the city you’re visiting. Fitness-focused California comes top for opportunities for friendly run-ins with locals.

Los Angeles
If you’re new to the city, you might feel hesitant about setting off for a solo-run. So meet up with one of the countless running crews’ instead. Some of the routes are themed around looking at street art, or tackling classic oceanside paths. Whichever one you choose, you’re likely to see corners of LA you might never have stumbled on alone.

San Francisco
Runner’s World crowned the City by the Bay their top US city for running. With time-honoured routes such as the Land’s End Coastal Trail and Golden Gate Park, and hundreds of races held every year, running seems woven into the fabric of the city.

Use your workout for a whistle-stop tour of a new city centre. Ideal for spotting sights you’d like to explore at a more leisurely pace later.

Prague
An early morning run in the historic centre is wonderfully atmospheric, with the sun rising over centuries-old sites such as Charles Bridge and Wenceslas Square. For far-reaching views across the rooftops, tackle the climb up the hill to Prague Castle and through its enchanting courtyards.

London
Like Paris, London boasts long riverside paths that make for an easy, scenic run. Get up early and tackle the Two Bridges route before the pavements get busy. This three and a half mile run starts and ends at Westminster Palace, with highlights along the route, including Temple Gardens and the South Bank.

As well as historic landmarks, many of the world’s biggest cities are known for their parks. Lace up your running shoes, and leave the urban whirl behind.

Tokyo
Many people might be surprised that this futuristic metropolis is also known for its peaceful parkland running routes. One of the most popular takes you through the Imperial Palace Gardens, with its ornate bridges and tranquil waterways. Elsewhere in the city, Oyama Dairi park has pathways between cherry trees, and links up a number of nature reserves.

New York
No list of great running cities would be complete without New York – and Central Park. A classic loop of Central Park Drive will take you 6.1 miles around the whole of the park, from the flatter sections around Central Park Zoo, up to the hilly sections in the north. The very first New York Marathon was made up of repeated loops of the Drive. But if that sounds too much like hard work, cut off a shorter loop, such as the scenic track around the Reservoir. 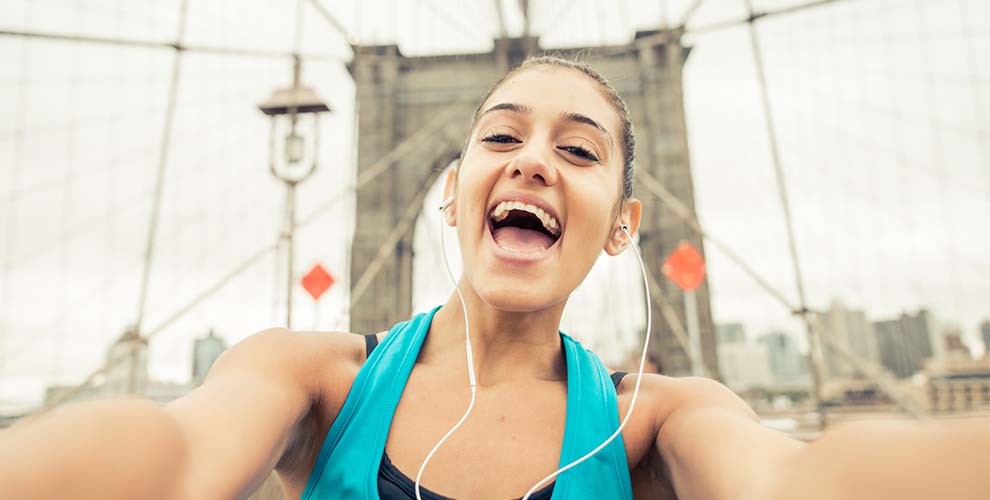 If you’re new somewhere, it might not be the best idea to just set off and see where your feet take you. Ask at the hotel if they have any running maps or recommendations for a good, safe route. And, if you’re planning on being out for over an hour (or if the weather’s warm), slap on the sun protection, take some water and a snack with you.