Gazing at the city from both sides of the river

Ever since the Romans founded London almost 2,000 years ago, two distinct areas have developed either side of the River Thames. Each with their own characters to uncover.

The capital’s historically important buildings, such as Westminster Abbey, Buckingham Palace and the Houses of Parliament, sit along the north bank. But, imagine standing on Waterloo Bridge while holding up a huge mirror. The small luxury hotels , art galleries, museums, theatres and restaurants reflected back from the south would be no less impressive than their north side equivalents.

But which side will you choose? The pretty garden squares and well-heeled enclaves of Bloomsbury and Belgravia? Or the grittier, modernist architecture south of the river? Intriguing differences (and similarities) across the big divide’ are waiting to be discovered.

Just north of the Thames are most of London’s royal parks. Hyde Park is the place to see big outdoor events. Enjoy boating, tennis and horse riding. Or even take a bracing dip in the outdoor Serpentine Lido. Nearby St James’s Park may be smaller, but claims three regal palaces as neighbours. Visit the lake of this former royal hunting ground at 2.30pm to watch the resident pelicans being fed.

In contrast, many parks on the south side began during Queen Victoria’s reign to provide a wholesome dose of fresh air for the poorer’ classes. Battersea Park was once in a rundown district. Now it features the trendy Pump House art gallery, pedalos on a pretty boating lake and a zoo. 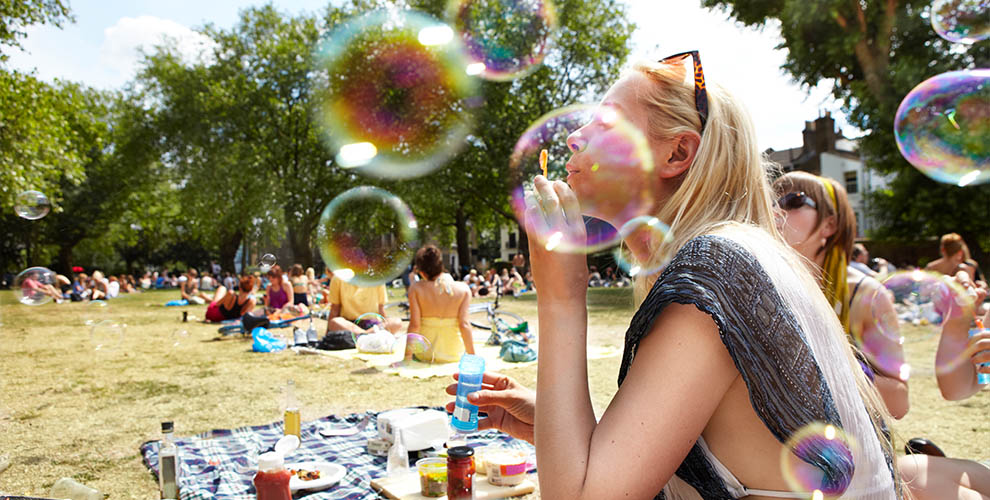 Where to stay: Many of the finest boutique hotels in London are gathered in the neighbourhoods surrounding the royal parks. From The Arch London near Marble Arch and Flemings Mayfair and Dukes London in Mayfair.

Keep going north and next to London Zoo is Regent’s Park. Named after the Prince Regent, George IV, come and smell more than 12,000 roses in Queen Mary’s Gardens. Play games in London’s largest outdoor sports area. Watch a play in the Open Air Theatre. Or walk up to Primrose Hill for a film-worthy scene of the city skyline.

Alternatively, make your way across to south-east London to the royal Greenwich Park. Home to a huge wildlife sanctuary, astronomical artefacts at The Royal Observatory and the Greenwich Meridian Line, it’s easy to kill time in the place it began.

From Impressionist paintings to cutting-edge installations, London satisfies the hungriest art lover. North of the river has the oldest and most traditional establishments, including Trafalgar Square’s National Gallery and National Portrait Gallery. Both treasure troves of Western European masterpieces.

Tate Britain on Millbank is where Old Masters, Hogarth, Whistler and Turner share space with contemporary artists such as Damien Hirst. The building itself first opened its neoclassical entrance in 1897. While its younger, southern neighbour, Tate Modern on Bankside, is a converted power station. With its 35-metre-high turbine hall and boiler house, it’s the epitome of brutal, industrial chic. 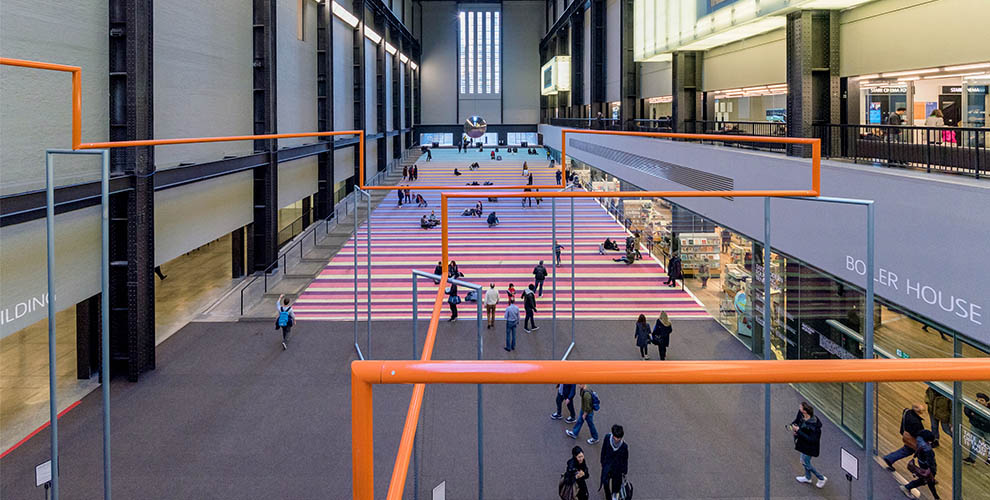 The floor-to-ceiling windows of the Skylon Restaurant & Bar. The refined Chinese cuisine of Hutong at The Shard. The south bank is awash with rooftop restaurants boasting panoramic views. While at river-level, the terrace at The Ivy Tower Bridge  offers Parisian-style dining. The north has most of the Michelin starred destinations – including Alain Ducasse and Le Gavroche in Mayfair, and The Ledbury in Notting Hill.

North of the river, you have the glitz, glam and sparkling lights of Shaftesbury Avenue. From award-winning plays at the Theatre Royal and ballets at Covent Garden’s Royal Opera House, to blockbuster musicals at the Dominion Theatre. Variety is the spice all over London. 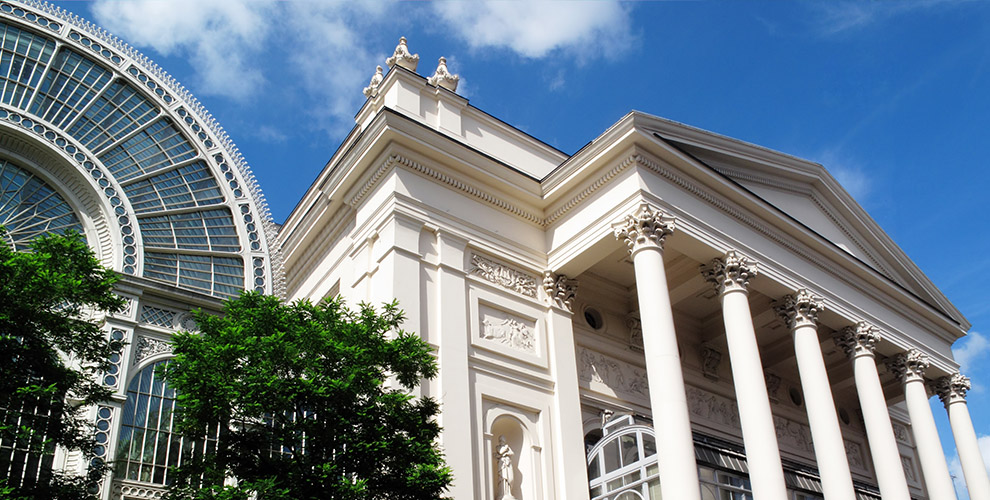 South of the river features some of the oldest, as well as most modern theatres. Actors have been treading the boards at the Old Vic in Waterloo since 1818. And the Royal Festival Hall puts on everything from classical music and cabaret to stand-up comedy. But perhaps the most iconic building is the Globe Theatre. Restored to its Tudor splendour, you can experience plays just as they would have been staged in Shakespeare’s day – under the sky.

Where to stay: After a performance at the Globe (or its indoor, candlelit venue, the Sam Wanamaker Playhouse), stroll back along the riverside to The Lalit, taking in views along the river as you go.