Paris of the unexpected

Discover the alternative tales along the River Seine

Fluctuat nec mergitur – “She is tossed by the waves but does not sink”. This 14th century Latin phrase dramatically sums up the spirit of Paris. Where from its medieval birthplace on the Ile de la Cité, the French capital’s riveting history can be traced along the banks, bridges and gardens of the River Seine. But if you’re curious to experience more than the usual must-see monuments, museums and pleasure cruisers, there’s an alternative scene that flows through Paris. Stay in the boutique splendour of Grand Powers, an ornate example of Haussmann style on the Golden Triangle, and it’s all just a stroll away. 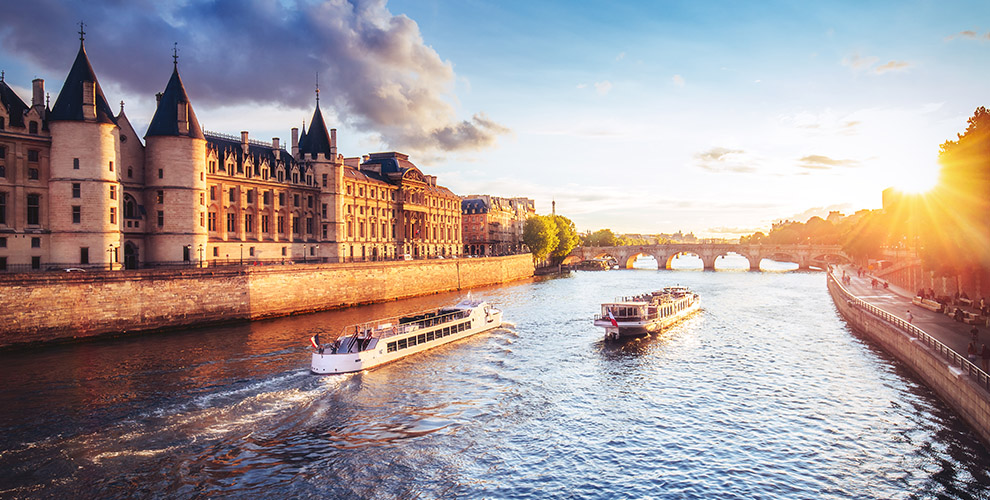 From Grand Powers, cross over the river past the Champs-Elysées and aim for the Left Bank that stretches along the south side. The Right Bank, with its grand boulevards, haute bourgeois’ designer stores and elegant symmetrical squares might perfectly suit the banks, businesses, foreign embassies and royal residences. But the other side tells an edgier, more bohemian story.

Start by exploring the Latin Quarter – the inspirational locations for absinthe-quaffing artists, jazz musicians, writers, scientists and students at the Sorbonne. This is where American novelists dined, Sartre debated with de Beauvoir, and Buffon planted revolutionary new ideas on natural history.

Ernest Hemingway fans can step into his literary shoes at his favourite watering hole, the Brasserie Lipp on Boulevard Saint-Germain. Since 1900, the city’s intellectuals and fashionistas have flocked to its mirrored walls, leather banquettes and ceramic tiles decorated with parrots and cranes. And it’s still an imagination-stirring place to read a book with a coffee or ice-cold beer.

Bibliophiles will also want to visit the world-famous Shakespeare & Co bookshop on the Rue de la Bûcherie. Inside, you’re greeted by a gloriously chaotic scene of books and rare publications in teetering piles. It’s easy to imagine writers from the past seeking refuge and like-minded company here.Jack Kerouac, Lawrence Durrell and Anaïs Nin even had a bedroom upstairs. 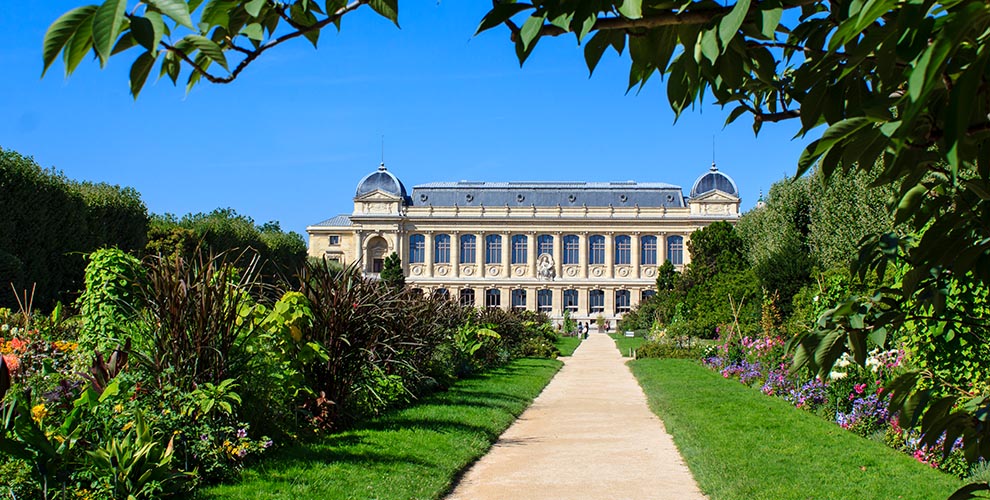 From the world-famous Louvre to the strikingly contemporary Pompidou Centre, the majority of Paris’s artistic masterpieces are in the centre of the city. But if you have time, venture further west along the Right Bank of the Seine to the Chaillot Quarter and visit the imposing Palais de Tokyo. Located next to the Musée d’Art Moderne, this unique open-space museum lives up to its pioneering reputation with its contemporary art exhibitions, quirky, cutting-edge installations and daring performances – where you might even get to join in.

A touch more tranquil corner of Paris, rich in history and tradition, is the Jardin des Plantes Quarter at the eastern end of the Left Bank. It takes its name from the botanical gardens that opened in 1640 under the curation of Georges-Louis Leclerc de Buffon, an influential French naturalist.

You’ll have a labyrinth of alpine and rose gardens, ancient trees and borders of wild plants to meander around, along with a natural history museum, botanical school and old-world zoo, the Menagerie. And if you want to shop and eat like a local, stop by the nearby Rue Mouffetard open-air market. Open every day, it’s one of the city’s oldest markets and claims to offer the ripest, most meltingly soft brie in Paris.

A DIFFERENT KIND OF FLOW

With its ancient timbered houses, eclectic boutiques, and avant-garde bars, walking around the 800-year-old cobbled streets of nearby Marais will soon have you feeling like you’ve left the tourist throngs far behind. And if you’re in Paris during the long hot summer months, bring your swimming kit to the floating island between Alma Bridge and Orsay Museum. Every year, this urban oasis transforms into a golden sandy beach known as the Paris Plage – complete with umbrellas, sunbeds, boardwalks and the Seine gently lapping at your feet.

But perhaps one of the most unusual things to do on the river here is at the Joséphine Baker floating swimming pool. Built onto a huge barge moored near the Bibliothèque François-Mitterrand library, this four-lane, 25-metre-long pool even features on board solariums, saunas, a Jacuzzi and a weights room.

The spacious, stylish rooms of Grand Powers put you right in the heart of Paris‘s most fashionable district. Complete with marble bathrooms and a hotel spa, you have the perfect place to unwind after a day spent getting off the beaten track along the Seine. 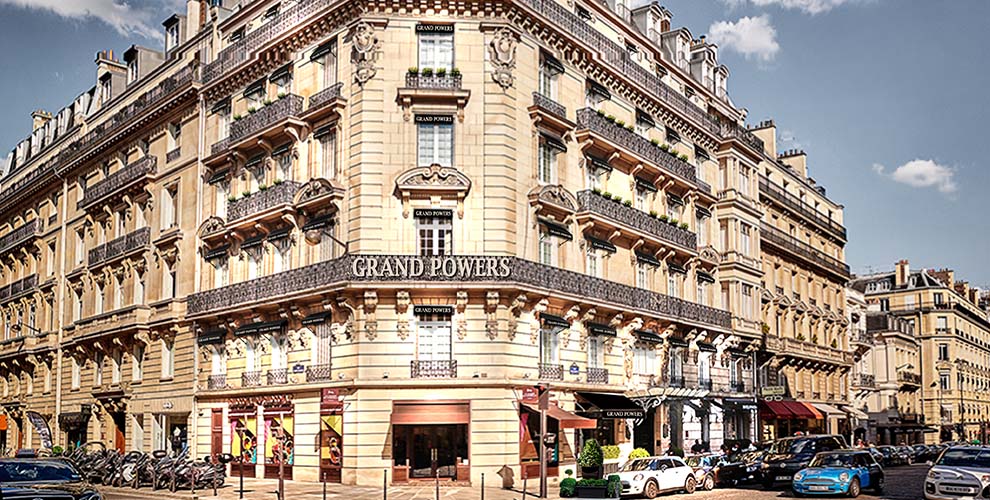