Where to stay in the city that never sleeps

Studio 54, Broadway, 21 Club – the after-dark hotspots of New York City past and present are famed the world over. But between the landmark locations waits a late-night wonderland full of style and fizzing with creativity. From hidden bars to off-the-wall entertainment, there are enough gems strewn across the city to turn you into a committed night owl. Check out our favourite places below!

New York has long been a beacon for artists hoping to make it big, with Charlie Parker through to Lady Gaga honing their craft on the city circuit. So it’s no surprise that there are enough clubs and live venues to host every type of music imaginable. 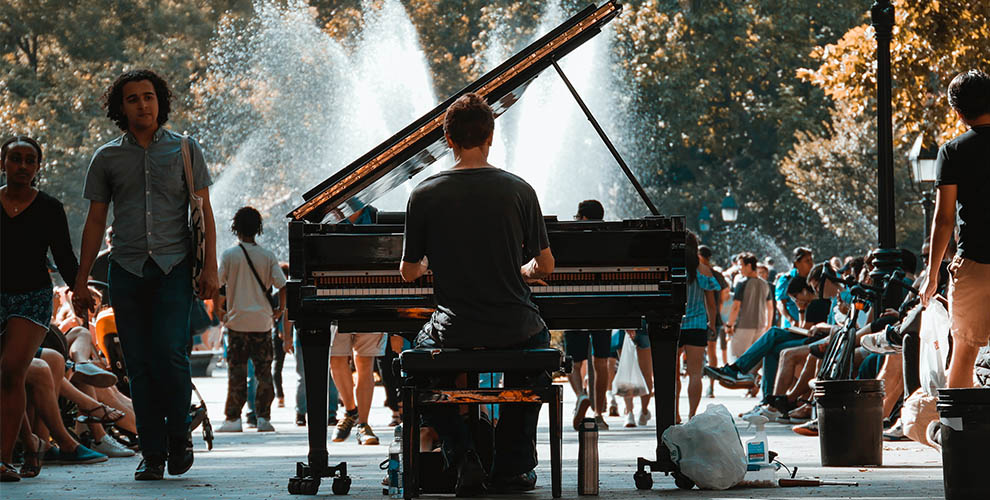 Watching a jazz band is a classic choice for a night out in New York. The Lincoln Center complex may draw the big name acts to its stylish theatres, but for a more intimate experience try the smaller, atmospheric Jazz Gallery in the Flatiron District. And, for a piece of living musical history that still attracts top talent, the Village Vanguard in the West Village can’t be missed.

In a city with one of the best restaurant scenes in the world, what and where to eat in New York is a story in itself. So let’s pick up after the bill’s been paid – and find a spot to sip away the night in style.

As you stroll past The Iroquois New York in Midtown, keep your eyes peeled for a twinkling lantern.

If it’s lit, you can step inside the exclusive hotel bar, Lantern’s Keep, for a cocktail. The bartenders pride themselves on their knowledge of time-tested mixing techniques, in keeping with the golden-age glamour of the decor. This is the place for contemporary takes on classics such as the Old Fashioned, or to invent a custom blend. 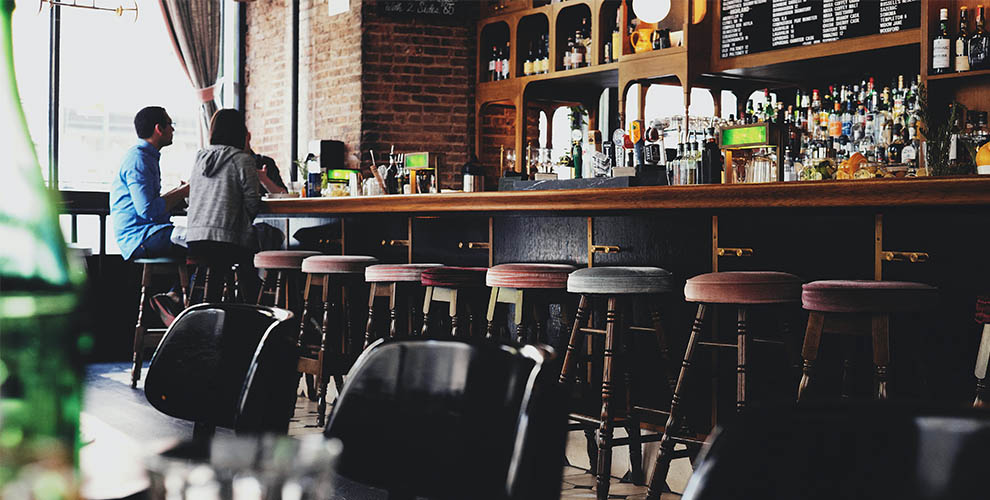 Bars across the world are tapping into peoples’ thirst for the theatrical with speakeasy concepts. But in New York, you can visit the real deal. The unassuming William Barnacle Tavern on St. Marks Place is one of the last remaining Prohibition-era bars in Manhattan, where you can still explore the liquor smugglers’ tunnels. Don’t be put off by the bar’s slightly less than polished appearance. Today it specialises in single malts and artisan absinthe served in true bohemian style – poured through a sugar cube caramelised over an open flame.

If you happen to be in town on a Wednesday, hop in a cab up to the Apollo Theater in Harlem. Their popular Amateur Night sees up-and-coming R&B and Soul acts take to the stage. You never know, you may hear the next Mary J Blige…

New York is also home to smash hits such as Saturday Night Live, and is where creative comics come to test their material. Live improv nights – where a team of comedians play off each other to create quick-fire jokes and off-the-cuff characters – happen most evenings. Heavyweight companies such as UCB often have star-studded casts, whereas the Peoples Improv Theatre puts on an eclectic range, including weekly sketch shows.

You be the judge

If you think that a poetry reading sounds like a good option for a quiet night out, you haven’t been to a Slam. Keep an eye out for events hosted by the Brooklyn Poetry Slam for performances that often approach rap. Or drop by the Nuyorican Poets Cafe for the weekly Friday Slam. You may find yourself picked out to judge the contest – no experience necessary!

And if the night’s still young…

From exclusive celebrity hangouts with coveted roof terraces, to pop-up nights for serious techno fans, New York clubs may only see you back at your hotel in time for a delicious breakfast (which you’ll need after a night in NYC!).

As the best party locations change night-by-night, it pays to get up-to-the-minute advice from savvy locals before queuing behind the velvet rope. 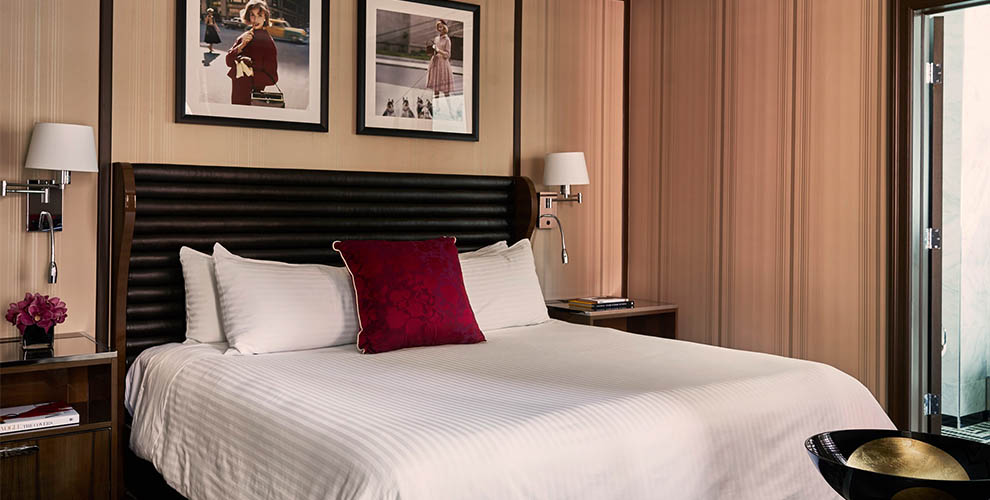 The Iroquois New York gives you insider-access to Lantern’s Keep. Our Manhattan hotels are perfectly located making it easy to explore the whole of New York City.