Beach resorts in Italy are known for their one-of-a-kind style. But if you want more from your seaside than classic lidos, gelato sellers and pedalo rides, here’s how to find the country’s hidden coves and more unusual bays.

Pastel-hued Positano grabs the headlines, but a short boat ride (look for the red fish flag) from the pier brings you to Laurito Beach. It’s a small, rocky bay that involves a steep walk if you arrive by road instead (which is perhaps why it still feels secret), bringing you to sapphire water and a few lettini. There are two rustic restaurants here too, for post-swim pasta and mussels. 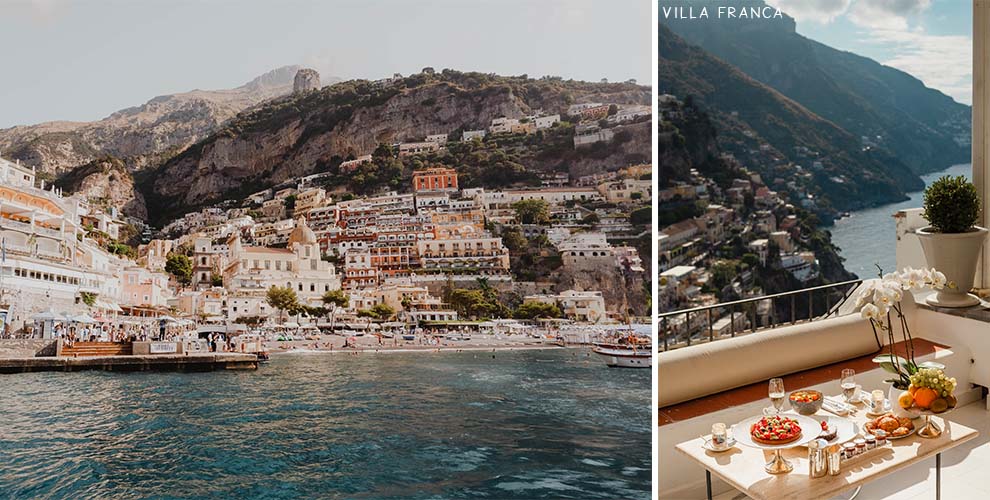 Positano’s Villa Franca is an elegant Amalfi Coast base. 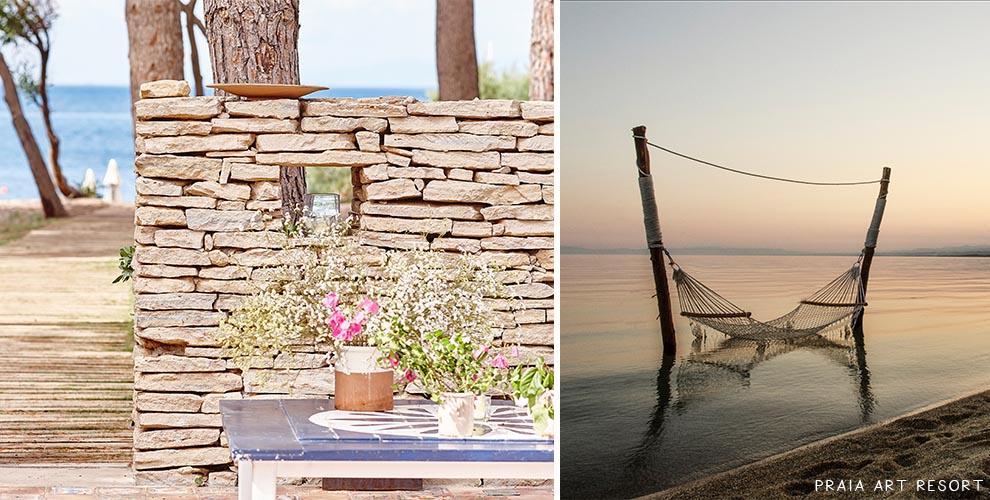 Calabria is the secret side of southern Italy that’s brimming with ancient history. Praia Art Resort is part of the beautiful Calabrian canvas. Backed by hills, dotted with myrtle and citrus trees, and facing a beautiful ocean scene, it makes a striking first impression. With their combination of authentic Mediterranean design and modern luxury touches, its villas sit perfectly in their natural surroundings. And because it’s poised between mountains and the sea, Praia Art is the ideal gateway to the Ionian Coast and on the cusp of Capo Rizzuto Marine Reserve.

Best for a bit of drama

Maratea is cropping up on one to watch’ travel lists. In fact, it’s set to be the place to see in Italy this year. But at the moment, you’ll find mostly locals soaking up the striking black sand and bright aquamarine waters of Macarro Beach. Now’s the time to visit, before everyone else hears about this Tyrrhenian Sea treasure. 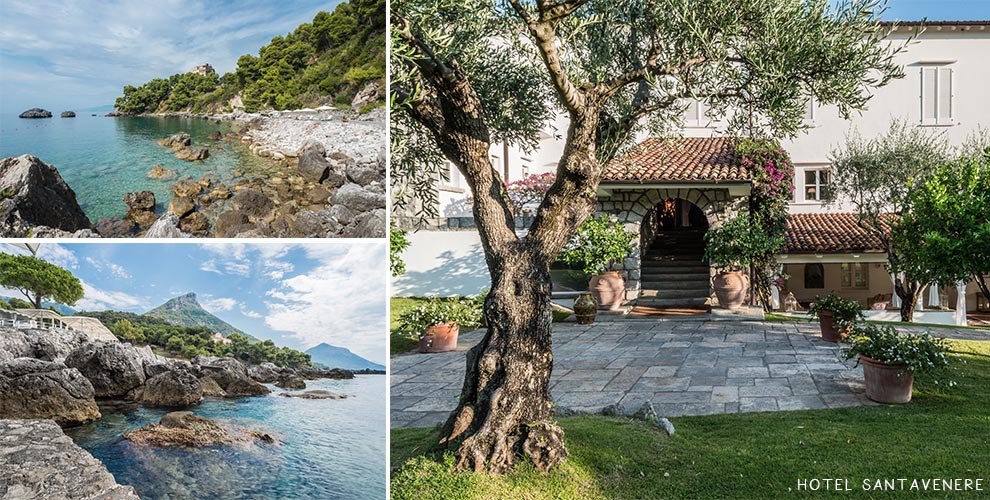 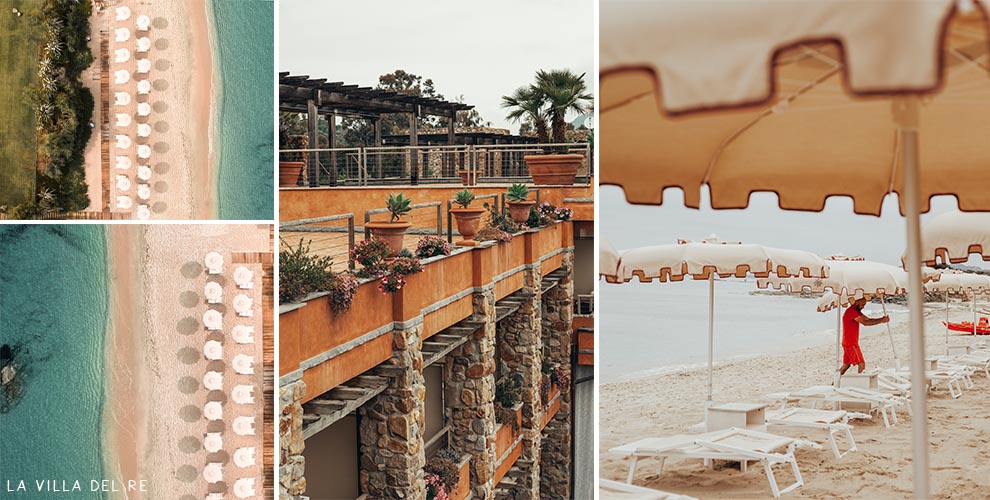 No filter needed for pictures of Golfo di Orosei in Sardinia. The mountains in this national park shelter metallic sand, grottoes and natural pools. The only downside is that people are just starting to figure out what makes this slice of Sardinia so special. See more Sardinian shores from the private beach at La Villa del Re.

Best for getting back to nature

It would be easy to write a whole article about the hidden, heavenly beaches of Puglia. After all, it’s home to the Maldives of Italy’. There are two standout stretches of sand though: one being Torre Guaceto. Say goodbye to line after line of overpriced lido loungers and hello endless landscapes, olive trees standing in for swaying palms and Italy’s very own coral reef. Don’t expect many facilities in this nature reserve – although there is a visitor centre offering some guided tours and diving classes.

Porto Selvaggio, a few miles from Nardò on the Salento Peninsula, has a different character. Known as Wild Harbour’, most beachgoers pitch up on the rocky shelves that act as natural sun loungers, or picnic amongst the pines. The walk – the only way of reaching it – can test less-than-hardy sandals, but it’s worth making the effort. 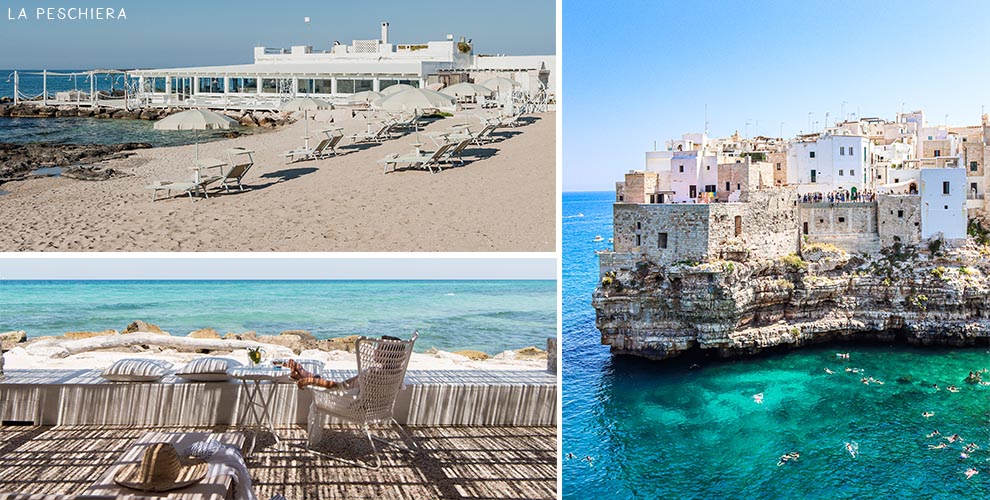 Mix sunbathing with sightseeing at San Fruttuoso in Liguria – a miniscule bay that’s backed by an ancient Benedictine monastery. Once upon a time boats pulled up under the arches, but over the years the water receded and a beach appeared. You can climb the 16th-century watchtower, when open, for incredible views. But this isn’t the only attraction. Below the water lies a bronze statue known as Christ of the Abyss, with arms stretching up to the surface, that you can only see via glass-bottom boat. 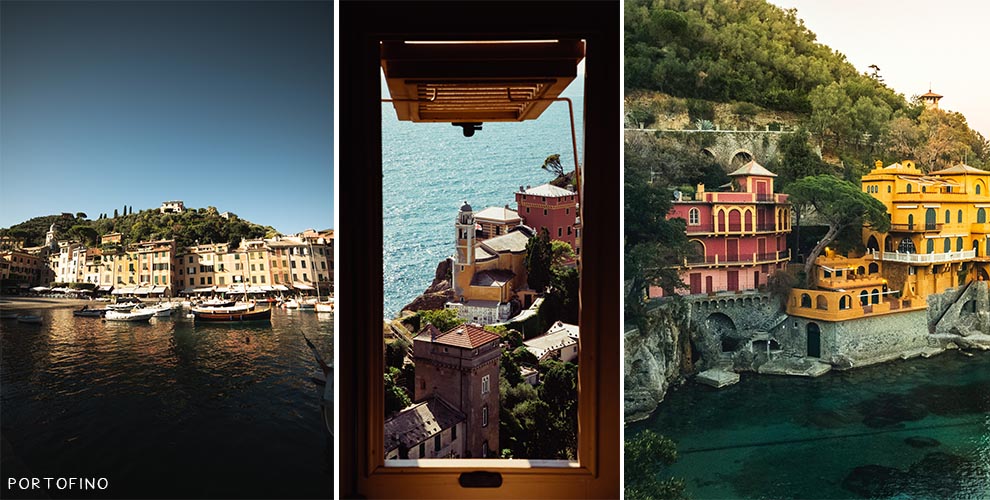 Stay on the Ligurian coast at Eight Hotel Portofino.

Forgot your deckchair? You don’t have to worry at Scala dei Turchi in Sicily. The sea is cupped by a curve of porcelain-white cliffs that have formed a series of steps – perfectly shaped for sitting down on with a good book.

The Sicilian south coast and Hotel Villa Athena is nearby.