Overlooking Stockholm’s historic waterfront is one-of-a-kind boutique hotel: Bank Hotel. With bespoke artworks adorning soft, modern suites, you’ll feel right at home in the centre of the city. Previously a working bank, the hotel boasts an impressive restaurant hall, with marble interiors reflecting sunlight from the high glass ceiling. From here, you’re perfectly situated for exploring Stockholm on foot, with tram and ferry stops a short walk away through Berzelii Gardens. But here’s our roundup of the best that the rest of the archipelago has to offer. 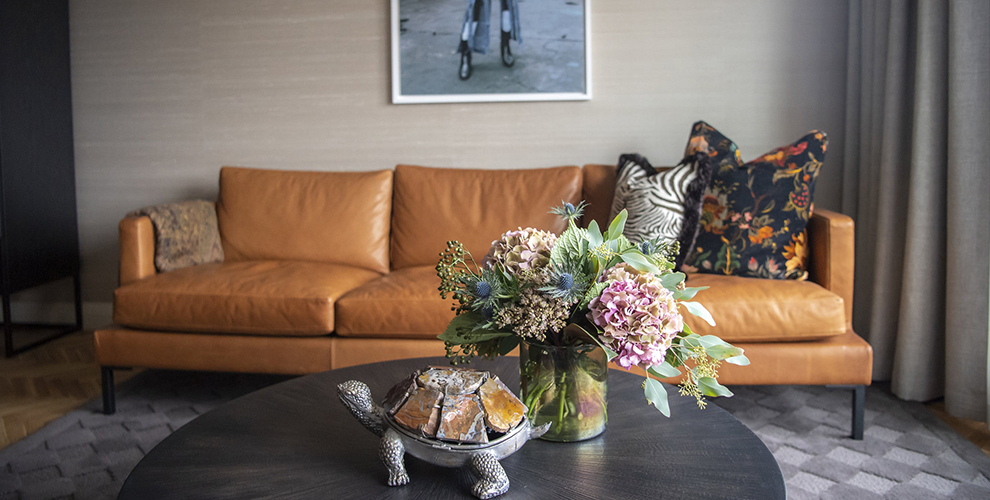 History at every turn

The island of Djurgården is a cultural feast, home to museums, galleries and Scandinavian history. From Nybroplan, hop on the tram for a short ride over the water and steep yourself in the traditions of Sweden. Travel back in time at the Skansen Open Air Museum: with native reindeer, wolves, bison and bears around every corner, the interwoven zoo adds an extra layer of authenticity to this fascinating site.

Thrill seekers can get their fix instead at Gröna Lund, Sweden’s oldest amusement park. With seven rollercoasters, it’s not the largest in the country, but it’s certainly the most unusual, built around the residential and commercial structures of nineteenth century Stockholm. Whilst on Djurgården, be sure to also check out the Vasa Museum, with its impeccably preserved seventeenth century warship, which sank on her maiden voyage in 1628.

You could easily spend a day or more on Djurgården alone, so whether you’re looking to belt out your best karaoke at the Abba Museum, or after something a bit more traditional at the Nordiska history museum, it’s well worth the trip. 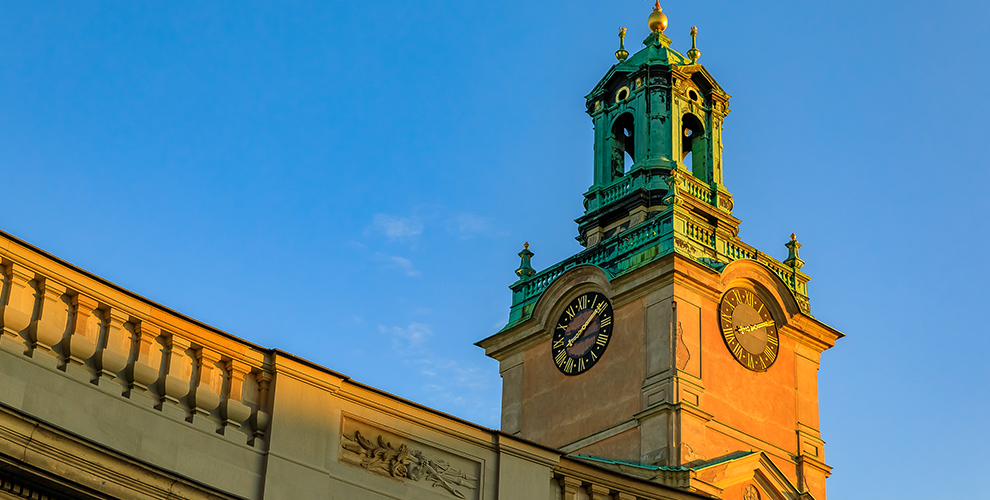 A selection of Stockholm’s best restaurants reside on this historical island. Don’t miss the opportunity to dine underneath the city in the vaults of Fem Små Hus. With a classic Swedish menu that includes reindeer fillets, elk and seafood, you can enjoy fine dining in the ancient ambience of the vaults.

With over-ground restaurants and cafes aplenty, you’ll also be sure to find a good place for ‘fika’, the Swedish custom of coffee and pastries. For the true fika experience, try Sweden’s famous kanelbullar, a fragrant cinnamon bun made with cardamom. Sweden’s own Home Baking Council have even dubbed October 4th ‘Cinnamon Bun Day’ – a tradition certainly not to be missed.

Day trips around the archipelago

Experience the natural beauty of Stockholm’s archipelago on a boat trip from the city centre. From fast, adventurous rib boats to majestic steam ships, the scope for exploring the islands is vast. See seals and eagles on an archipelago safari, or rent a kayak and enjoy paddling along the tree-lined coasts. In the winter months, it’s even possible to take a hovercraft out to sea. Boat trips range from a few hours to full days, with opportunities on some excursions to step off the boat and take in some of the magnificence on foot.

Some of Stockholm’s most pristine and private landscapes can be found on the island of Långholmen. Sandy beaches pepper the coast, leading inland to wooded areas. Whilst picnics and coastal swimming may not be at the top of your list in the winter months, you can enjoy quiet scenic walks and bask in the wonderful view over Gamla Stan from the east of the island.

Stay among early 20th century grandeur at Bank Hotel, or choose the calm ambience of Lydmar Hotel, also on the waterfront. Nearby Ett Hem offers a more vintage ambience for a true home-from-home introduction to this magnificent city.