From city to country on the Australian craft ale trail

Hipsters rejoice. Craft ale is huge in Australia and anyone who finds themselves on the west coast will be in luck. Not only are Perth and Margaret River known for their wine production, but now there’s no reason to choose between grape and grain. Breweries, bottle shops and brew houses throughout the region are putting craft ale on the map. Less a crawl, more a trail, here’s where to find the best ale in town – and country. 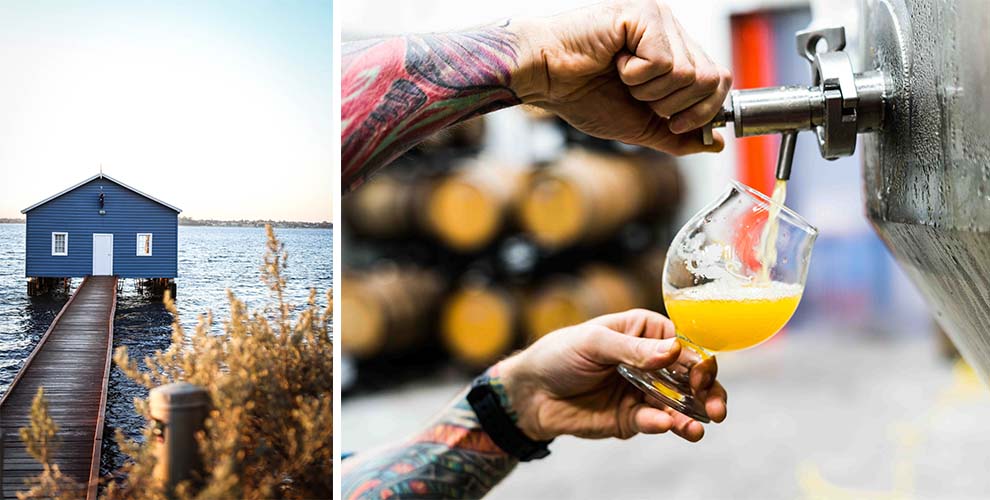 Ever since COMO The Treasury (pictured, top right) opened its doors, Cathedral Square has been the go-to place for urban cool meets heritage charm in the city of Perth. On one corner is Petition and inside that is Beer Corner. All exposed pipework and Edison bulbs, this converted 19th-century warehouse now produces pints of (many say) the city’s best craft beer. Bar tenders are Cicerone Program Certified Beer Servers – so they really know their stuff. Plus what’s on tap continually rotates, so it’s worth stopping by more than once during a holiday here.

Just northeast of Perth City, it’s easy to dart over to Swan Valley for half a day (city view from Swan River pictured left). This is where contemporary ale producers rub shoulders with traditional, German-style brew houses in beautiful surrounds. Feral Brewing Company is one of the area’s – and in fact Australia’s – most celebrated. But it’s a good idea to expand hop horizons on the Swan Valley food and wine trail. Depending how far you make it, you could take in wineries and galleries along with breweries, making for the perfect afternoon trip away from the city centre. 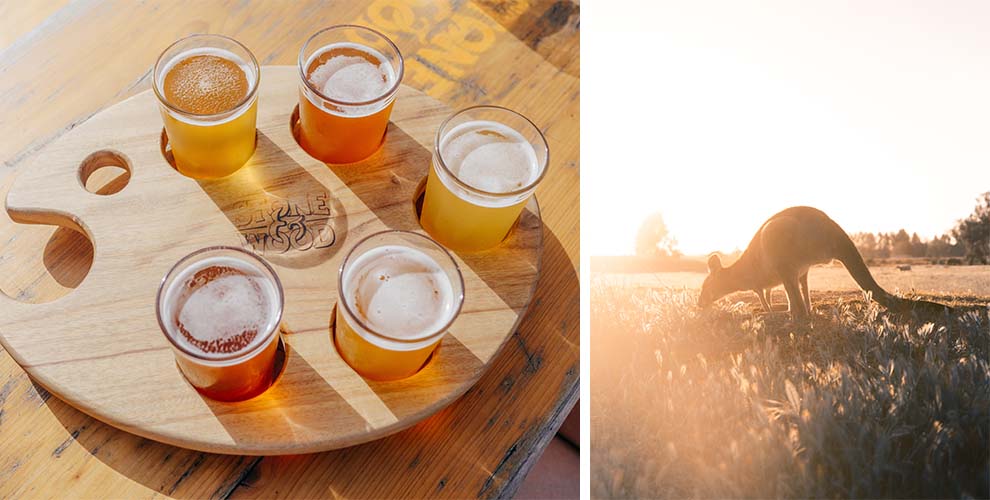 3. Go south and to the source – Freemantle

Some see it as the birthplace of the craft ale movement in Australia. So after Perth, any trail should involve paying a visit – and paying homage – to Freemantle. There’s a huge variety on offer at the charismatic Sail & Anchor pub, including bar food and taster boards. And with a shop attached, many visitors take a few favourites back to their hotel for later.

Pint-sized pointer: Usually held in November, Freemantle BeerFest brings together craft beer producers with cider and spirit connoisseurs. Keep an eye out too for the WA Beer and Beef Festival, and Perth Craft Beer Fest.

Then go back to the brewing board at Monk. It’s an award-winning producer of small batch ale, where tasting notes and plenty of fascinating background accompany every glass.

Long known for its wineries, Margaret River is now coming up trumps on the craft ale trail too. So if you’re looking to escape the city, but not its beer scene, it’s ideal. This is the place to uncover incredible landscapes, stopping at brewhouses in between outdoor adventures.

Mix things up with visits to wineries, breweries and even gin distilleries. Many are family friendly and feature play areas – such as Bootleg, Cheeky Monkey and Eagle Bay Brewery – which means you can sip while little ones enjoy the swings. Duckstein is a sound choice if you’re a German-style beer fan. Wherever you go, the scenery gives a beautiful backdrop to an afternoon tasting new tipples. 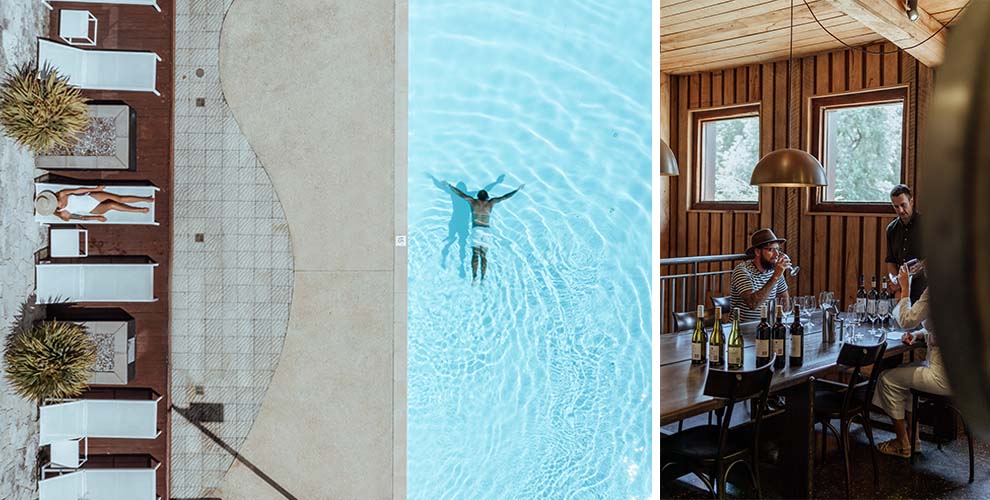 Luxury hotels in Perth (and around) include: COMO The Treasury, a landmark Perth city hotel – right in the heart of Cathedral Quarter; or in Margaret River, try Smiths Beach Resort.