From bright lights to historic sites

Moules and frites. Waffles and chocolate sauce. Beer and… more beer. Belgium is a country of perfect pairings and the same is true of its cities. Quaint, beautiful Bruges and historic, energetic Antwerp contrast and complement each other in all sorts of ways, making them ideal for a twin centre break.

Canals criss-crossed with 800-year-old bridges. Ornate churches with soaring spires and dramatic belfries. An impossibly pretty market square fringed by burgher houses. Bruges’s frozen-in-time medieval architecture will have you grabbing your camera at every turn. Highlights include Sint-Janshospital, which has russet tiles and red framed windows adding colour to the mottled stone walls that rise straight out of the water.

Of course, Antwerp holds its own when it comes to ornate architecture from all ages. There’s the majestic Stadhuis (or City Hall) built in the 16th century. A short cycle-ride from the centre will take you to Zurenborg, which is known for its art nouveau buildings. While to the north, the regenerated docklands districts house some truly striking modern architecture, including the Zaha Hadid-designed Port House. 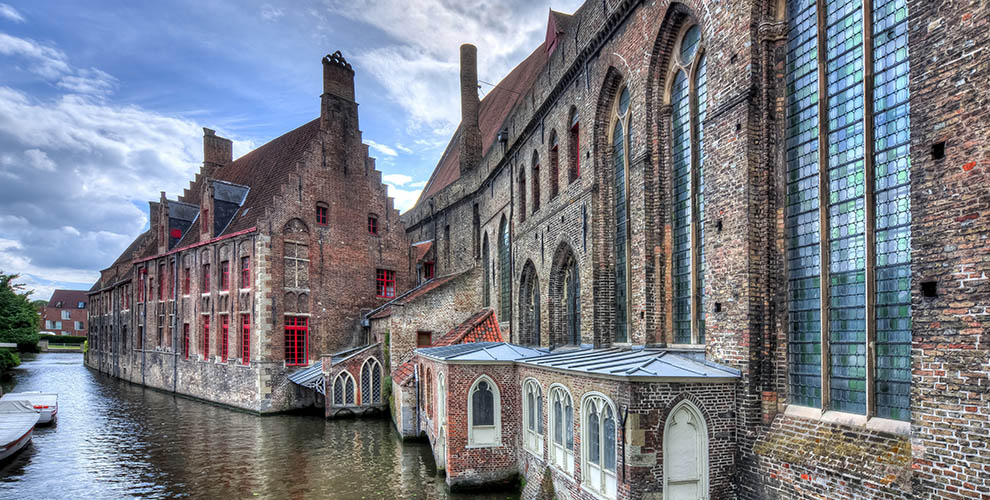 If you’re interested in the early Flemish masters, the Groeninge Museum in Bruges is a real treat. The gallery holds two important pieces by Jan van Eyck, including a remarkable portrait miniature of his wife.

In Antwerp, visitors flock to the Rubenshuis to see the master’s work in his palatial home and studio. For something more modern, head to M HKA in t’Zuid district – the city’s contemporary art museum housed in a former grain warehouse.

There’s far more to Belgian cuisine than waffles and frites, but you can find superlative examples of these classics in Bruges. So, do try a chocolate coated waffle from Chez Albert, but also delve into the side streets for local haunts such as De Stove, a family-owned restaurant that serves up fresh fish.

As a port, Antwerp draws together people and flavours from all around the world, meaning the city has a deliciously diverse dining scene. Book well ahead for a table at The Jane, a Michelin-starred eatery in a former hospital chapel. Soak up the spring sunshine at Zuiderterasse, which serves European favourites. Or wander to t Zuid for trendy cafes, such as east Asian-focused Lucy Chang’s. 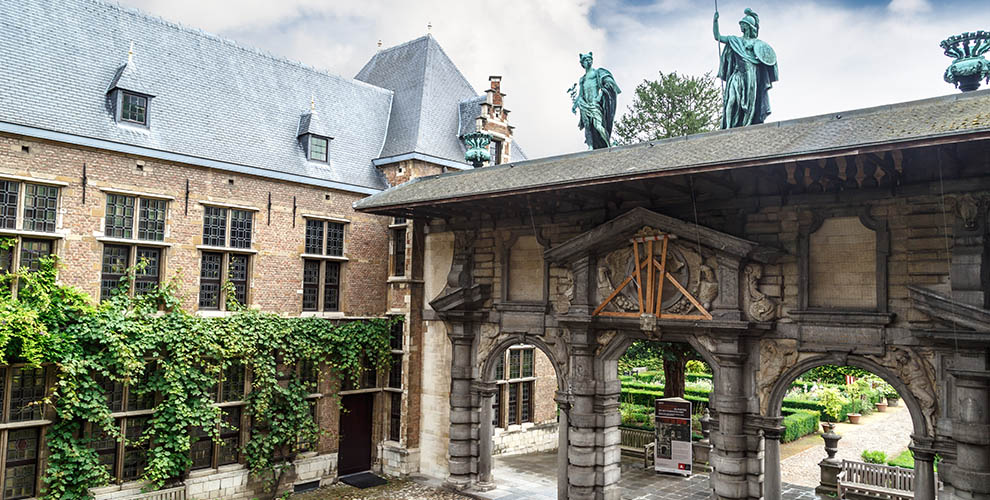 Follow your nose to the Chocolate Line in Bruges, and stock your suitcase with fantastical truffles and pralines. Or drop into Bacchus Cornelius for a dizzying selection of the 700+ beers produced in Belgium.

From vintage to new season looks, Antwerp is one style-conscious city. Pick up cutting edge designs by the Antwerp Six at Labels Inc, or visit the Dries van Noten Modepaleis for a more extensive collection by the legendary designer. Looking for something to set off your outfit? Pelikaanstraat, by the central station, is where you’ll find most of the city’s diamond shops.

While in Antwerp, make yourself at home at De Witte Lelie, set in a series of 17th century gabled townhouses.

When it comes to characterful boutique hotels, Bruges will leave you spoilt for choice. Choose a sophisticated townhouse beside the canal, an 18th century mansion, or an atmospheric retreat that celebrates its 15th century roots. 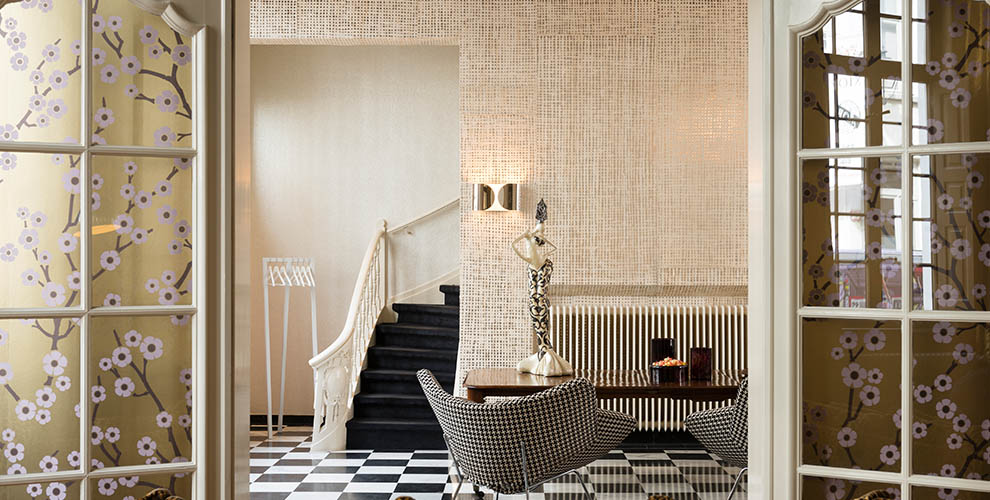 A train line connects Antwerp and Bruges, with multiple services leaving each hour. The journey is roughly one and a half hours, and you may have to change in Ghent.