Sun-drenched and palm-fringed, San Diego is a hotspot for laid-back beach days and breezy Californian nights. Its proximity to the Mexican border brought a wave of Hispanic heritage to the city in the 18th century. Today, the hipsters are making their mark, spreading craft beer breweries and artisan coffee shops across the city. Savour all its historic sites and contemporary spaces from dusk til dawn, with some of the best luxury hotels in San Diego as your base.

Begin where it all began

San Diego Old Town was founded in 1769 and is considered to be the birthplace of modern California. Step back in time at the Mormon Battalion Historic Site and discover how the Mormons helped create the Golden State we know today. And if you’re there at the weekend, you might catch the market, where local artisans and food vendors sell their wares from pop-up stalls. This is also one of the city’s best spots for authentic Mexican food.

Be whisked across the world at Mingei

In Japanese, mingei means everybody’s art’ – and at Mingei International Museum, they practice what they preach. Drawn from different countries and different eras, this collection of 26,000 artefacts celebrates the art of the people. 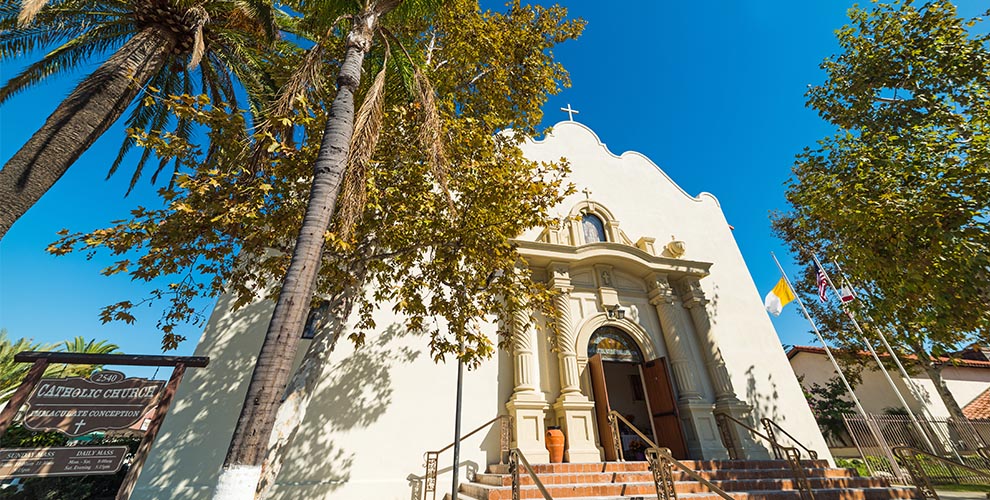 Feel at home in Marston House

Built in 1905 by Sterling and Gill architects, Marston House is one of San Diego’s most important historical landmarks. This frozen-in-time home provides an inside look into the lives of the Marstons, who were once one of the city’s most prominent families. Wander around the house or through the five acres of scenic gardens, for a glimpse of San Diego’s past.

Once a sleepy residential area, South Park is fast becoming one of San Diego’s hipster hotspots. Start the day with a class at Ginseng Yoga, followed by quinoa fritters at Eclipse Chocolate Bar & Bistro. Then you’ll be fuelled up and ready for some vintage boutique browsing.

Settle down for the day in Presidio Park…

Walk in the footsteps of California’s early European settlers at Presidio Park. Once a Spanish settlement, the site was abandoned in the 1800s after Mexico gained independence. After sitting in ruins, the park, with its historic church and fort, was restored to its former glory in 1925.

Space 4 Art is a striking building set within San Diego’s vibrant centre. With evening exhibitions and events, including an ongoing Friday happy hour, you can end the day mingling with the locals over awe-inspiring artwork.

In the wake of the hipsters comes a buzzing craft beer scene. Spend the day taking tours of San Diego micro and nano-breweries and sample homemade IPAs. Then switch craft for cocktails at swanky seafront lounges and upscale vintage bars. 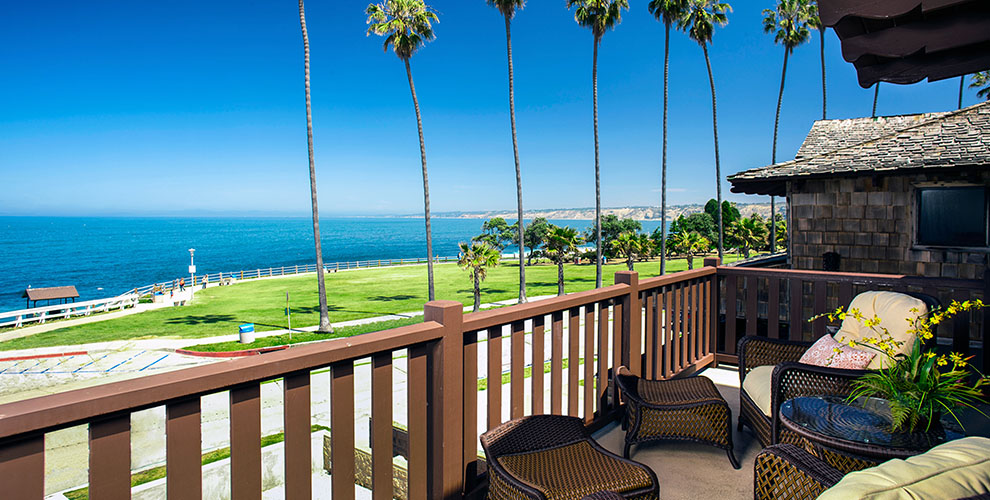 Be dazzled by La Jolla…

Just half an hour from Downtown San Diego, the neighbourhood of La Jolla is a jewel cut into the coastline. Dive into the rich contemporary culture simply by meandering the streets – the Murals of La Jolla can be found around almost every corner. Commissioned in 2010 to inject vitality into the neighbourhood, these pieces range from thought-provoking concepts to dynamic walls of eye-catching colour. After a day of exploring, check in at Pantai Inn where you’ll experience Balinese hospitality on the Californian coast.

Get back to nature at the Old Cactus Garden…

Early evening is the perfect time to capture Insta-worthy scenes of 1935 Old Cactus Garden and its wide variety of cacti and succulents. In an effort to boost San Diego’s economy after the Great Depression, famous botanist Kate Sessions designed the garden, which was brought to life in 1935.

Head to Thumprint Gallery for events exhibiting some of the city’s best graffiti, murals and illustrations. Residing permanently in La Jolla, you can catch month-long exhibits of urban and surrealist art here. They also put on night shows at Bar Basic in downtown San Diego.