Around the (art)world in eight galleries

As the saying goes, “art is long and life is short”. With 2019’s creative calendar full of ever-changing exhibitions and a roll-call of retrospectives that will excite any art fan, it’s the year for celebrating the world’s most inspiring painters, photographers and film-makers. With this diverse round-the-world guide to gallery hopping and the boldest, beautiful luxury hotels to stay in along the way, we’ve got this down to a fine art.

Think big. That could easily have been the mantra of Peter Paul Rubens. His body of work was prolific, his network of patrons vast and even the canvases he created were massive. Many of his largest, life-size works dating from the 17th century will be on display at Early Rubens at The Legion of Honor Museum from April to September 2019. Trace the brushstrokes of this old master across pieces brought together from European and North American private and public collections.

Where to stay: Swap big canvases for boutique hotel (albeit in a mansion) style and stay at Casa Madrona Hotel & Spa. 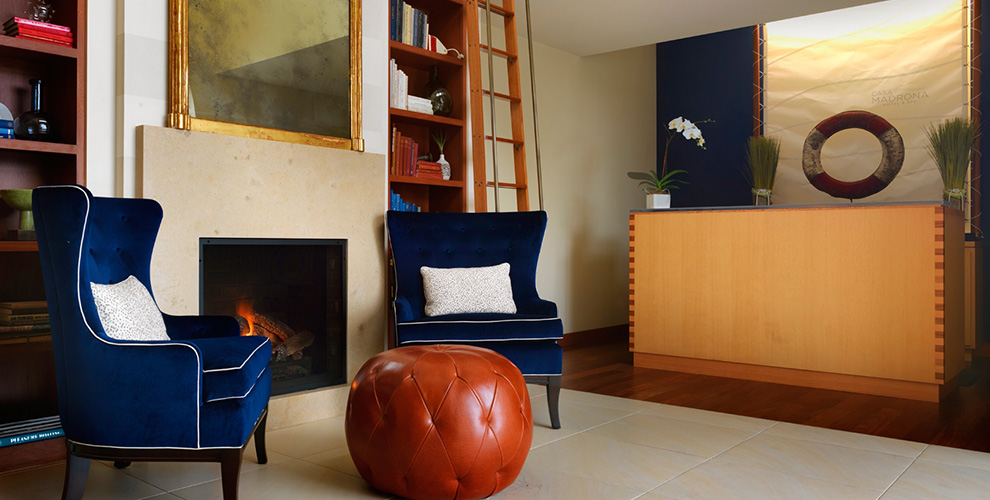 2. A Tale of Two Women Painters in Madrid

Blazing a trail for female artists, Sofonisba Anguissola and Lavinia Fontana are two of the most influential women in western art, their talents cementing their status in what was historically, a male-dominated world. They were successful. They gained royal champions. And they courted fame within their lifetimes. However, many art appreciators have known little about the pair – until now.

This contemporary exhibition will present 60 of their works dating back to the 16th century. Modern visitors can view this thought-provoking showcase at Museo Nacional del Prado in Madrid from October 2019 to February next year.

Where to stay: Base yourself on Madrid‘s ‘Golden Mile’ at Hotel Único – a 19th-century palace with a modern soul – at cosmopolitan The Principal or TÓTEM Madrid which are both close to Prado. 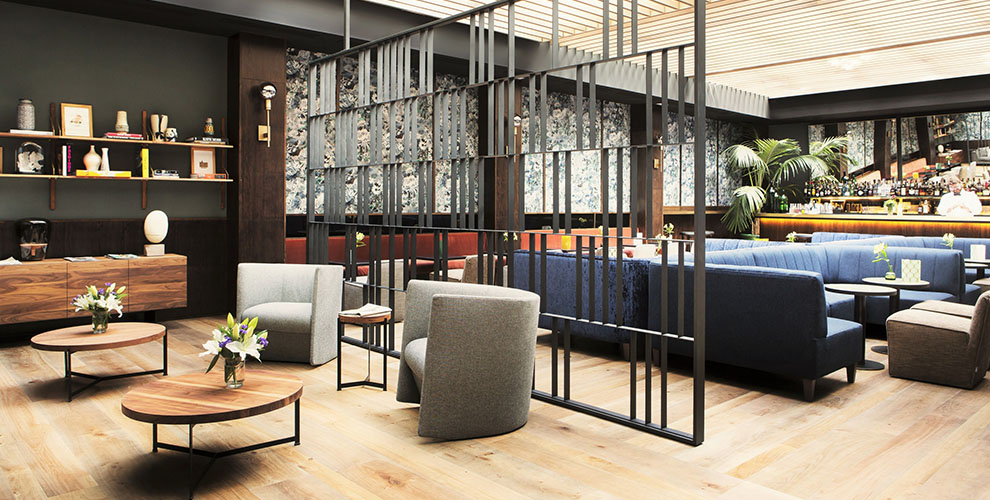 Swapping paintbrush for camera lens, this exhibition at The Latin American Art Museum of Buenos Aires plays host to Modern Photography in Argentina 1927-1962. Beginning just when avant-garde imagery was on the rise, it traces pioneering Argentines over three decades. Among the 200 extraordinarily diverse works on show, expect prints by Horacio Coppola, Hans Mann and Annemarie Heinrich.

Where to stay: Bring your camera to 1828 Smart Hotel and stay in snap-happy style among the trend-setting barrio of Palermo. 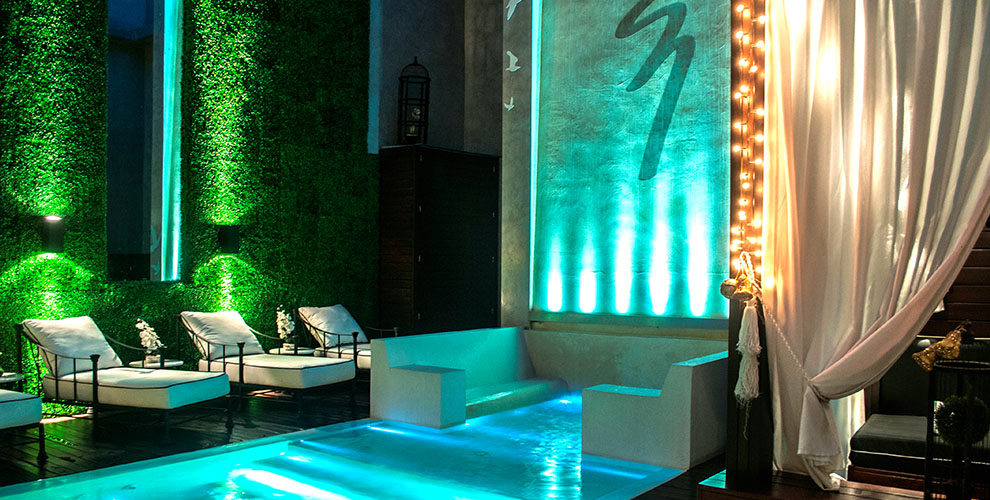 A couturier above the rest, Pierre Cardin was the original influencer – introducing a brave new world of fashion every decade since the 1960s. Now, for the first time in over 40 years a major retrospective comes to New York: Pierre Cardin: Future Fashion makes its debut at the Brooklyn Museum in July 2019. It follows Cardin’s influences and influence, inspiration and inspiring creations that include everything from tailoring to interior design. See for yourself the Cosmocorps Collection: bold fabric inventions and the illuminated jumpsuits that lit up the catwalks.

The exhibition is open from July 2019 to January 2020 – perfect for inspiring next season’s capsule collection.

Where to stay: The Frederick puts you at the southerly tip of Manhattan, a hop, skip and subway ride over to Brooklyn. 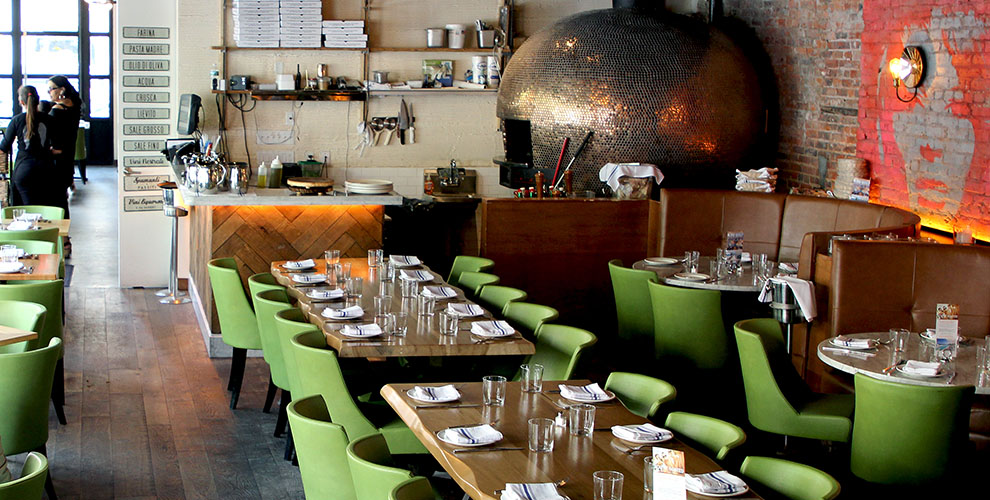 5. Modern art and more in Tokyo

Call in to Mori Art Museum at any time of year and you’re likely to catch an inspiring exhibition. In 2019, visitors can come to The Roppongi Crossing series – a spotlight on contemporary Japanese art that happens just once every three years. Expect an intriguing array of creativity that critiques modern society. Later in the year sees the space dedicated to Shiota Chiharu. The Soul Trembles is her biggest solo exhibition – personal, powerful and rooted in performance. While for families, Moomin: The Art and the Story and The Science Behind Pixar will capture the imaginations of youngsters (and the young at heart).

Where to stay: With its own in-house galleries, Hotel Gajoen is the ideal artist’s getaway to Tokyo travellers. 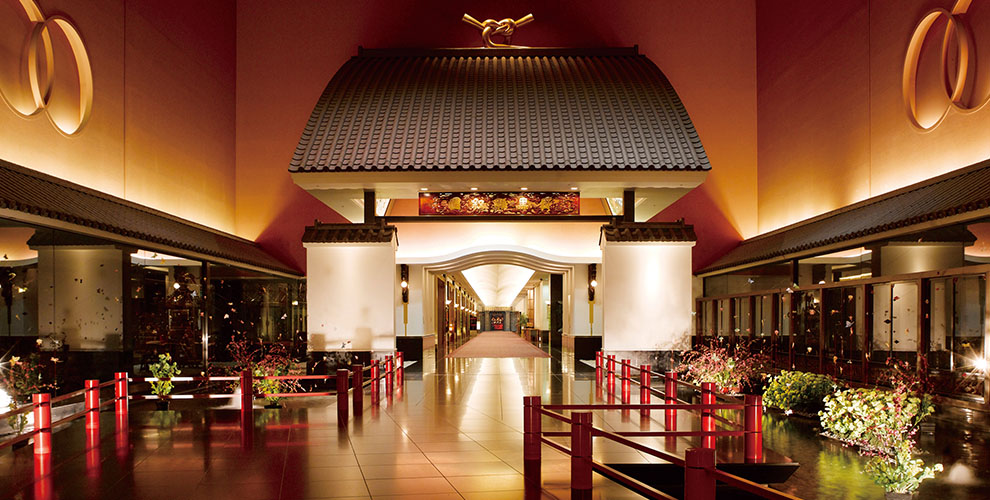 While Leonardo da Vinci, William Blake and Stanley Kubrick seem like an unlikely trio, they’re the headline acts in London‘s summer of art. Following a series of mini regional exhibitions – with UK-wide galleries each displaying 12 works – Leonardo da Vinci: A Life in Drawing brings together over 200 drawings at a Buckingham Palace finale. See intricate explorations of engineering, botany, architecture, anatomy and cartography in a once-in-a-generation showcase.

Across Westminster, Tate Britain celebrates William Blake this autumn. From September to February 2020, William Blake: The Artist gives visitors a rare look at the work of this visionary. As well as his politically charged paintings and prints, the gallery will use digitally technology to shed fresh light on his art and recreate Blake’s small domestic room, where he showed his art in 1809.

Jumping forward in time, The Design Museum is showing the extraordinary Stanley Kubrick: The Exhibition until September 2019. Props, costumes, letters, photography and, of course, films let visitors into the mind of an era-defining, movie-making genius. Step through the screen into the world of Full Metal Jacket, 2001: A Space Odyssey and The Shining… if you dare.

Where to stay: The Franklin puts you almost perfectly mid-way between Buckingham Palace and The Design Museum. 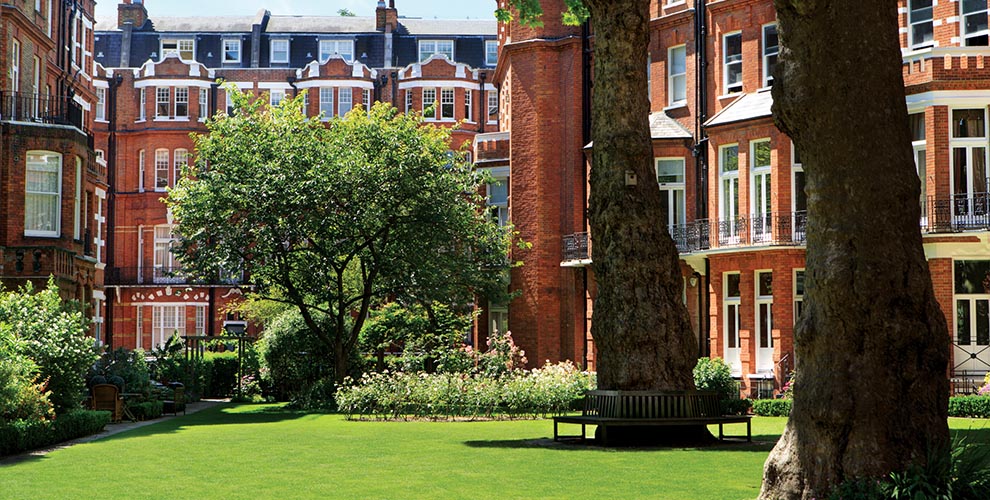